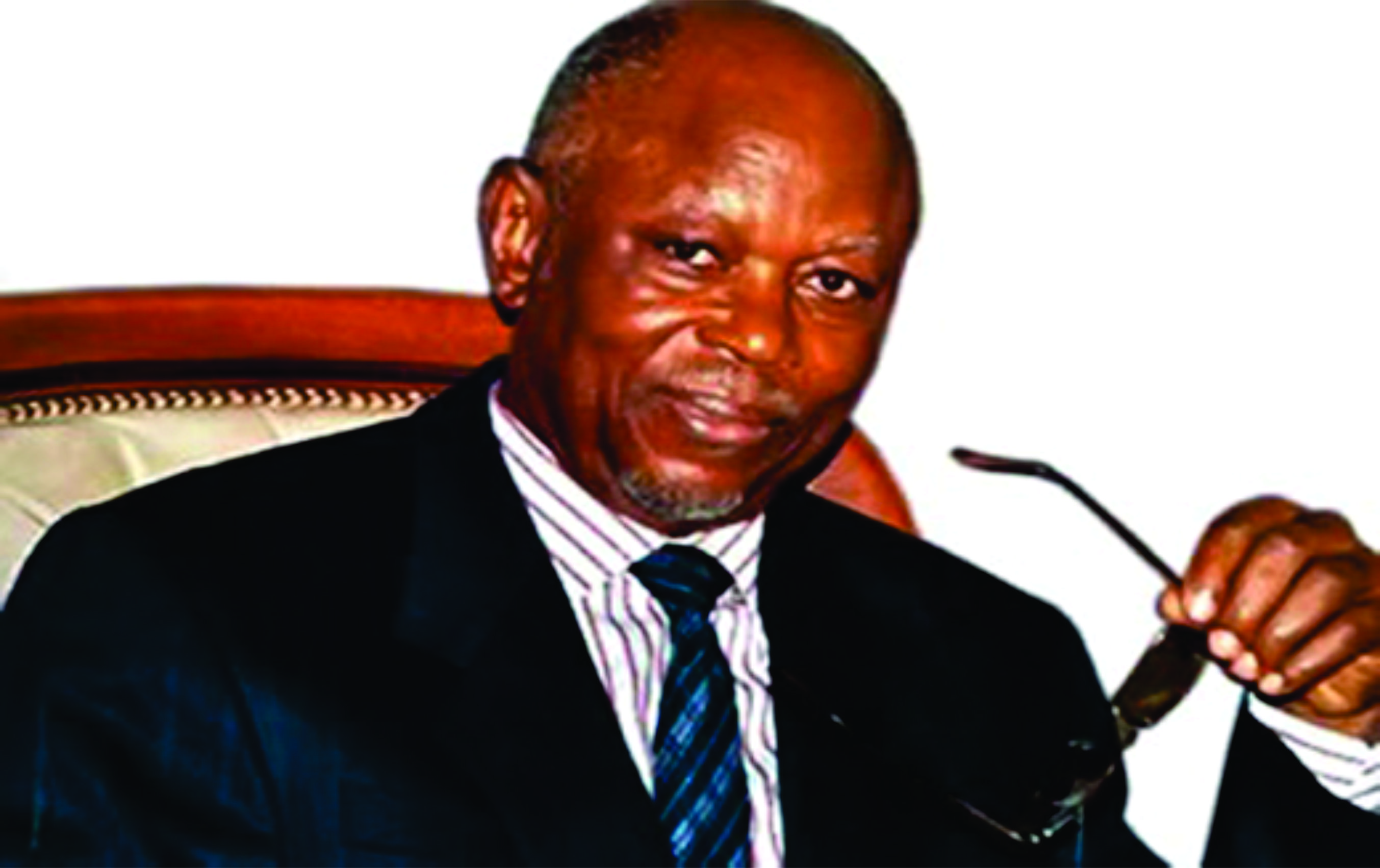 The National Chairman of the ruling All Progressives Congress in Nigeria, Mr John Oyegun, is shocked with the judgment of the Supreme Court on the Governorship of Abia and Akwa Ibom States.

The Supreme Court on Wednesday, upheld the election of Governor Udom Emmanuel of Akwa Ibom State and Governor Okezie Ikpeazu of Abia State.

Both judgements favoured the opposition Peoples Democratic Party, a development that triggered diverse comments, with the ruling party expressing shocks that it lost the states.

Mr Oyegun is unhappy at the party’s loss of grip on some of the states.

“To my expectation as a person, to the party’s expectations and to even the expectations of Nigerians generally, that there is no doubt about.

“It calls for worry, as party leader… National chairman, of cause I am worried.

“We have lost Taraba. The Labour Party has lost Abia, we have lost Rivers, Akwa Ibom and we have already, of cause, lost Delta and that becomes very, very worrisome, especially under circumstances where expectations were different.

“But it is at this stage difficult to pronounce,” the ruling party leader said.

He reiterated that he was in a state of shock, as the judgment had brought a new dimension to the political landscape of the nation.

“We needed explanations, introspections and until the court now gives us the reasons for these decisions, every other thing we say is just speculation.

“It has dealt the party, so to speak, a body blow from which we have to rebuild quickly. We have to start the process of re-instilling confidence in our followers that there is nothing sinister going on.

“We have even been accused in Bayelsa, Akwa Ibom and Rivers that we have sold out deliberately to appease some whatever interest and it has given us a tremendous amount of work to do,” Mr Oyegun explained.

He further expressed worries that the judgment had unfortunately tended to consolidate a political division in the nation which he said that the ruling party had not wanted.

“That has political consequences and that of national unity and integration.

“When one says one is shocked and worried, it is for good reason and not an aspersion on any institution of state.

“As a party and as someone who cares for the nation, the decision has introduced new elements into the political landscape of this country and we have the right to be worried,” he added.

The Supreme Court after giving the judgment said it would give reasons for its decision on February 15 and 26, a date the APC leader said his party was waiting for.

Breaking News: Osinbajo takes over from Buhari as President goes on vacation