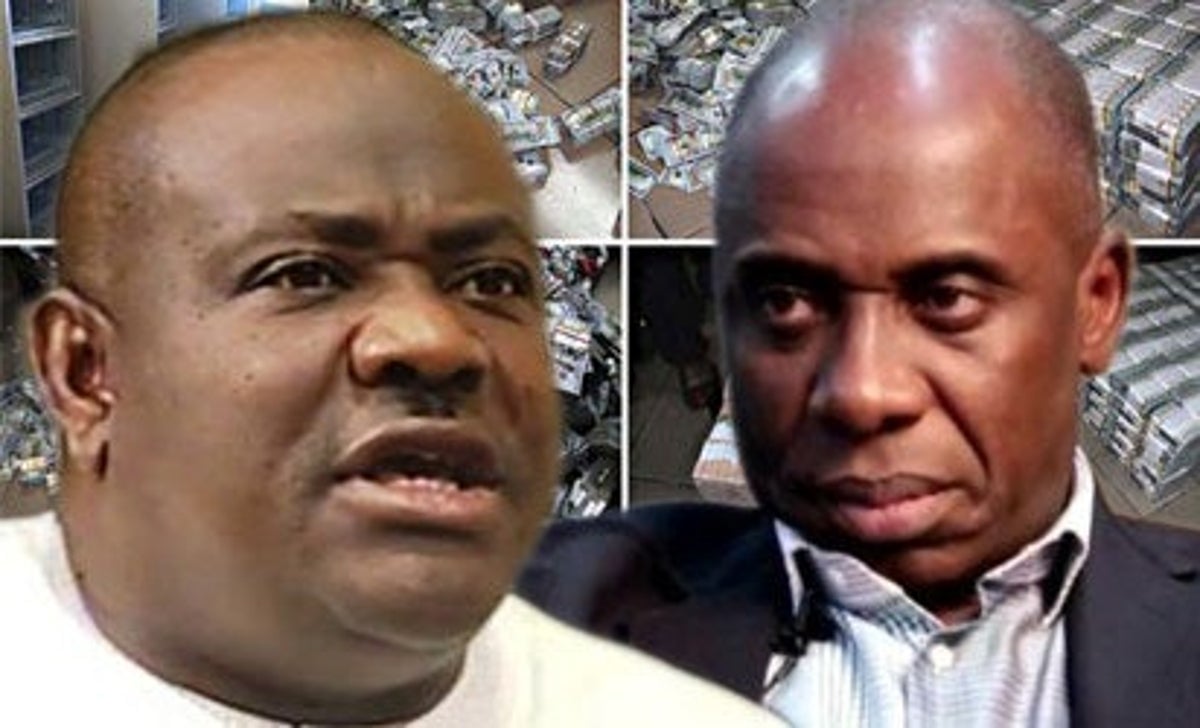 A chieftain of the All Progressives Congress (APC), Eze Eze, has raised alarm over a plot by the administration of the Rivers State governor, Nyesom Wike, to file trumped-up criminal charges against former governor, Rotimi Amaechi, and the governorship candidate of the APC in Rivers State, Pst. Tonye Cole.

Eze, who is also the former National Publicity Secretary of the defunct New Peoples Democratic Party (nPDP), said in a statement made available to The Niche on Saturday that the charges have been filed at the State High Court and Wike had directed the Chief Justice of the State to ensure that the matter is assigned to a Judge that will ensure a speedy trial and find the duo guilty in a bid to disgrace Amaechi and scuttle the chances of the APC at the polls.

Similar criminal charges were preferred against Amaechi and Cole by Wike and his administration earlier last year over the alleged sale of state assets, but the matter was struck out by Justice Okogbule Gbasam in October 2022, after the State Attorney-General indicated his intention to withdraw the charges.

Eze said information available to him clearly indicates that Wike was hell-bent on ensuring that the APC is frustrated from featuring on the ballot in the forthcoming elections and that the judicial arm has given Wike an ironclad assurance to do his bidding as he considers the criminal charge his last option to frustrate the APC at the polls.

Eze also said there was confusion on Friday after the bailiff failed to deliver the hearing notice on Amaechi and Cole as every process from the trial to sentencing has been programmed. He added that Wike had boasted before some allies that the Attorney General had got enough evidence to prosecute Amaechi and Cole including copies of the receipt evidencing the alleged transaction and sale of the assets.

Assuring that Amaechi and Cole will be vindicated again, Eze called on officials of the state judiciary to be custodians of justice and always be wary of being inveigled into a situation in which they find themselves as partisan agents in the pursuit of selfish, private vendetta.

He assured that the ploy will hit the brick as usual and called on the Rivers APC to remain steadfast in the pursuit of a better life for all through a responsible government under Cole and the progressives’ party.