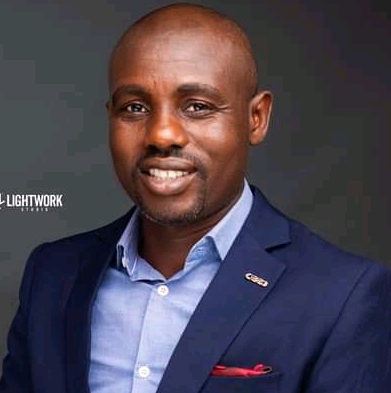 Share this on WhatsApp
Spread the love
By Kingsley Chukwuka
An aspirant in the just concluded All Progressive Congress (APC), Chairmanship Primary Elections, Mr. Gentle Gwamzhi has laud the Appeal Committee set up by the Party to entertain complain and allegations of malpractices levelled against the Party hierarchy.
Gwamzhi who contested the primaries seeking to fly the party’s flag for Langtang North Local Government Chairman, also said he believes that Governor Simon Lalong would do everything possible to ensure that the process is devoid of rancor.
Speaking to our correspondent in a statement on Thursday after appearing before the committee, Gwamzhi reaffirmed that he still have confidence in the party and the Petition Committee led by one Mr. Kevin Kwaplong as Chairman.
“I call on all other aspirants to remain calm and keep pushing the party’s interest within the right of all party members and aspirants. We believe that fairness and equity will prevail”, he said.
Our correspondent recalls that the APC in Plateau held it’s Chairmanship primary elections for Local Government on the 23th of June 2021.
The election was marred with irregularities as alleged by most aspirants who took part in the election, saying that the conduct did not meet the criteria for free and fair elections.
A top hierarchy of the party, the Deputy Speaker of the Federal House of Representative, Hon. Ahmed Idris Wase was accused by an aspirant, Mr. Yusufu Zakari for hijacking the process to favour a preferred candidate, one Ado Buba who eventually emerged winner of the polls in Wase LGA, our correspondent gathered.
However, Gwamzhi said he has floated team of lawyers, Bar. Sunday Lugard Phd, and Bar. Jibrin Nanzing Bani, as solicitors for the Appeal Committee, hoping that justice will be served.
Share this on WhatsApp
Related Topics:
Up Next

FG reveals international collaboration, rock-star lifestyle of Kanu across the world before his arrest