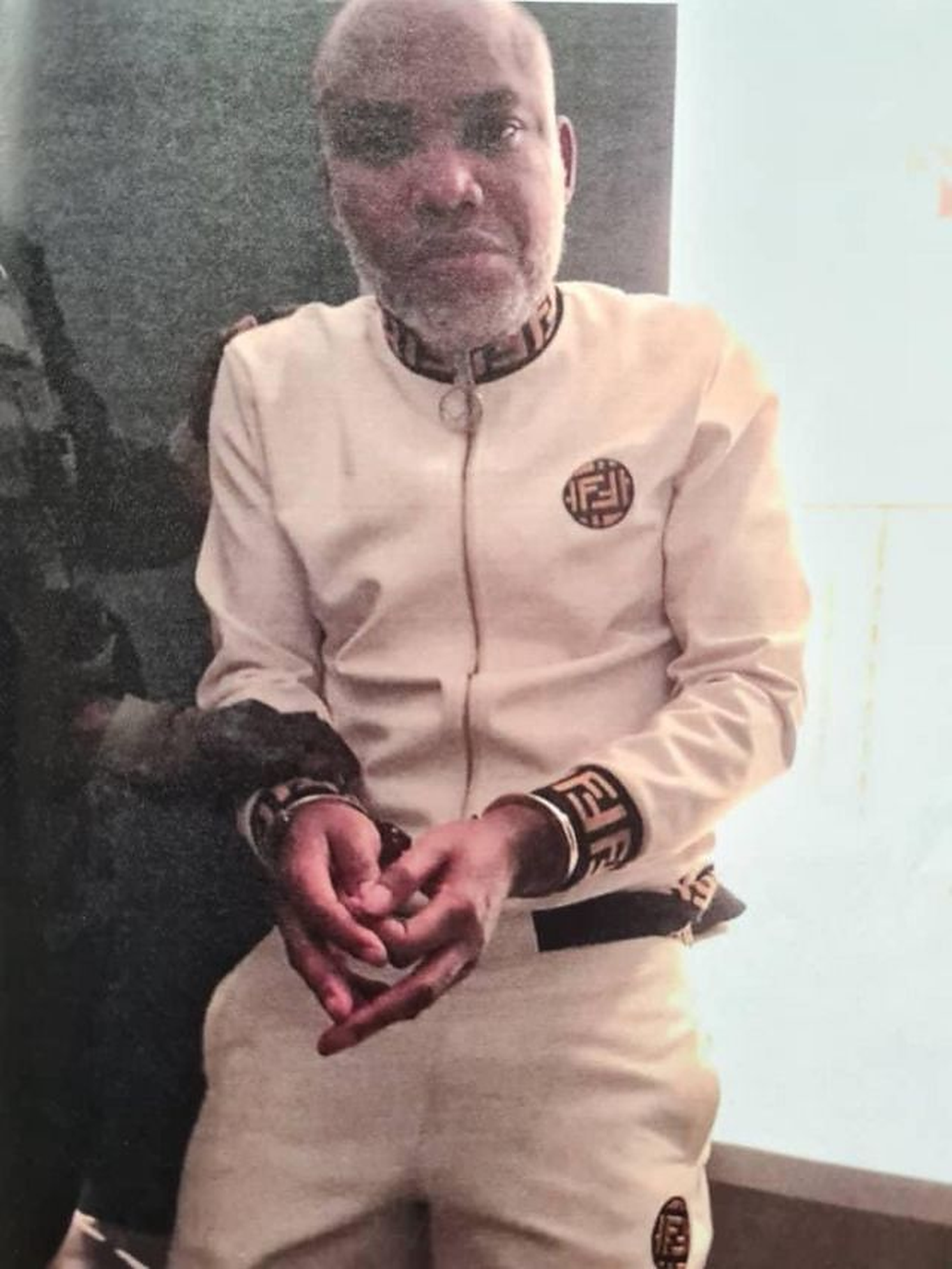 The federal government has peeled back some of the cover on the international intrigues and personality flaw that worked together to entrap IPOB leader Nnamdi Kanu who the government just schlepped into the country on Sunday.

Information Minister Lai Mohammed revealed Thursday preliminary forensic investigation has revealed Kanu has collaborators home and abroad, and more will soon come to the fore as the investigation unfolds.

“We assure you that none of the collaborators, irrespective of their standing in the society, will be spared. They will all face the full wrath of the law for their activities that challenge our nation’s sovereignty and threaten its unity,’ he told newsmen.

Mohammed also clarified the efforts in the lead-up to Kanu’s arrest.

” What we can tell you is that the re-arrest was made possible by the diligent efforts of our security and intelligence agencies, in collaboration with countries with which we have obligations. We continue to respect and honour the obligations. ”

He said for two years, Nigeria was on the trail of Kanu as he lived a five-star life across several countries, travelling on chartered private jets, living in luxury apartments and turning out in designer clothes and shoes.

”Of course, as we all saw, he was wearing an attire made by Fendi, a luxury Italian fashion brand, when he was arrested.”

Kanu was arraigned Tuesday before Justice Binta Nyako of a federal high court in Abuja–for jumping bail in 2017.

He was thereafter remanded in DSS custody pending the resumption of his terrorism and treason trial on July 26.