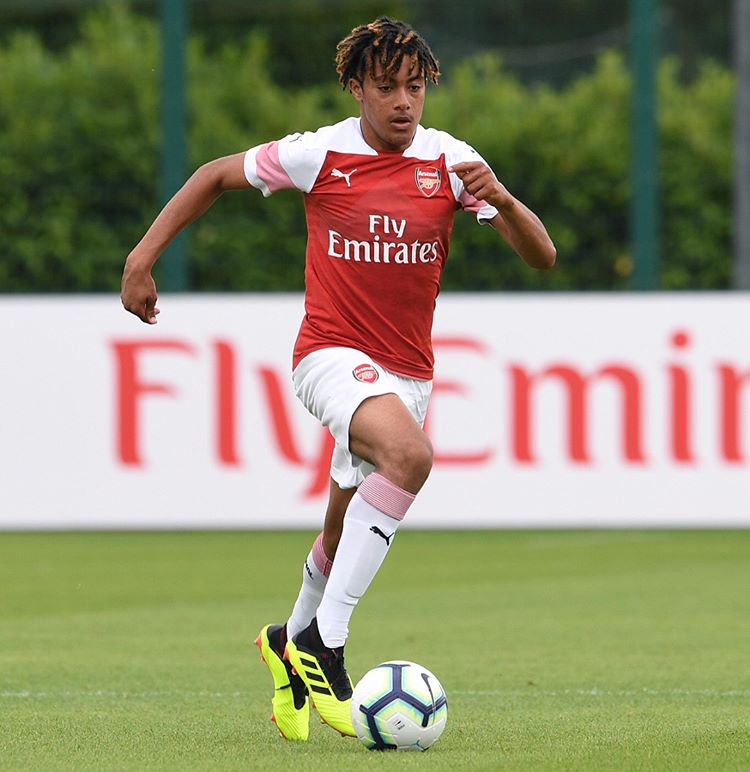 The promising Nigerian 17-year-old footballer, Miguel Azeez, who started playing football at the age of five years has progressed through the academy ranks.

His impressive work ethic has helped him to secure a professional contract.

He already has one goal in five Under-18 Premier League appearances this season and made his debut for the U-23 against Derby in Premier League 2 in August.

Azeez, who is also eligible to represent Spain internationally, was part of the Young Lions squad to the 2019 U-17 EURO.

Share this on WhatsApp
Related Topics:Arsenal FCMiguel Azeez
Up Next