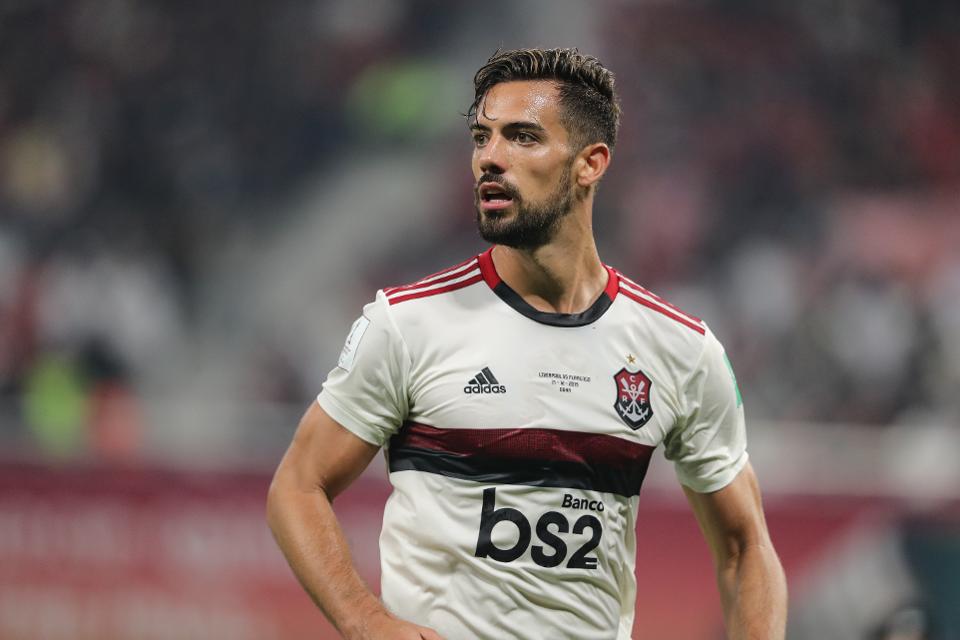 Arsenal’s deal with Brazilian club Flamengo for their Spanish defender Pablo Mari is in doubt with the player heading back to Brazil.

Mari arrived in London on Saturday for his medical after Arsenal Technical Director Edu Gaspar had agreed a deal with Flamengo to sign Mari on loan with a £7.5m transfer fee in view.

But Arsenal sources say Mari, 26, a former Manchester City centre-back, had his medical but negotiations stalled at the final stage with a disappointed Mari is now heading back to Rio de Janeiro.

Negotiations are ongoing between Flamengo and Arsenal though the Gunners are also having to consider new targets.

“I already spoke with Pablo Marí now. We expect him at Ninho do Urubu this afternoon [for pre-season]. We had agreed to sell him for a fee, he arrived in London, Arsenal changed [terms]. Flamengo is a serious club,” a Flamengo Director said on Monday.

Mari was a vital part of Flamengo’s double-winning season in 2019, helping them to the league title and Copa Libertadores triumph.

He joined Flamengo in the summer of 2019 after failing to make an appearance for Manchester City under Pep Guardiola.

He was loaned to three different clubs after arriving at City, spending a season each at Girona, NAC and Deportivo La Coruna.

Share this on WhatsApp
Related Topics:FlamengoPablo Mari
Up Next