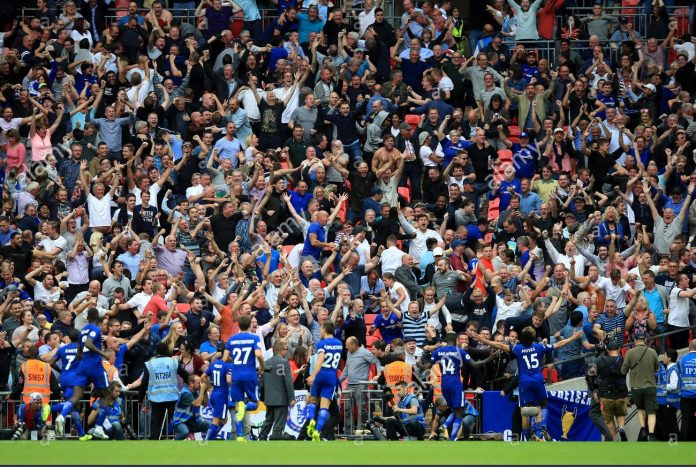 Chelsea have endured some difficult moments as they could not afford to do business in the last summer transfer window due to their hitherto transfer ban.

Meanwhile, the ban has been suspended and almost every Chelsea fan is eager to see the north London club strengthened in the transfer window with some notable proven stars.

However, the hopes and desires of the Blues fans seem deemed by the day especially as the curtain of the January transfer window is fast drawing to a close with just less than 150 hours.

Chelsea sent out their second team to face Hull City yesterday in the FA Cup, but despite the second string nature of the team they still looked notably toothless.

Chelsea fans can now have reasons to celebrate with Lampard as efforts are underway to reinforce their attack National Daily learnt.

We’re desperately in need of goals to back up Tammy Abraham up front, and according to the Daily Star we’ve settled on a name from the Championship to come in and provide some help.

Ollie Watkins 17 goals in 27 games is absolutely nothing to be sniffed at as he has been the latest in a long line of smart Brentford signings, and this season he’s topping the goalscoring charts in the second tier National Daily gathered.

Meanwhile, some fans won’t be happy that we’re being linked with 24 year old Championship players rather than exciting 17 year old Brazilian talent, but as we’ve seen with Tammy, top scorers from the second tier can easily step up and make a difference at the top.

For a team who are desperate for some backup goals, this might be a smart move.