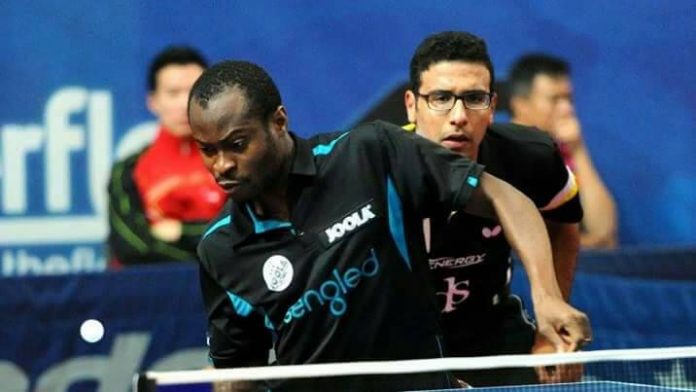 For the first time in the last two editions, the defending champion of the men’s singles will not be playing in the final of the 2020 ITTF Africa Top 16 Cup after Nigeria’s Aruna Quadri beat defending champion, Egypt’s Omar Assar 4-3 in the semifinal on Tuesday in Tunis.

The tie between the two best players in Africa had all the elements of world class match and the fans at the Rades Multi-Purpose Hall were not disappointed with the display by the two Africans.

For the spectators, there was no dull moment in the encounter and again, Assar took charge of the game with another 11-7 win to put the match at 3-2 and in his usual element Quadri fought back again to level with 11-5 win to put the tie at 3-3.

The deciding game was as if the Egyptian would leave the table on time but Quadri again extended the match to 7-7. But three consecutive unforced errors gave Assar a 10-8 lead as the Egyptian needed one point to hit the final.

Quadri has a lot in his sleeve as he wriggled his way back into the game to put the tie at deuce (10-10). Even when the Nigerian led at 11-10, a crucial time-out was what he needed to calm the match.

To put the match beyond the Egyptian, an unforced error from Assar handed Quadri a 4-3 win being his second consecutive win over the Egyptian in any major competition. In their last meeting at the 2019 African Games, it was Quadri who won at 4-2.

Nigeria’s Offiong Edem and defending champion, Egypt’s Dina Meshref, will battle for the title in the women’s final.

The winners of the tournament are expected to represent Africa at the 2020 ITTF World Cups.
. 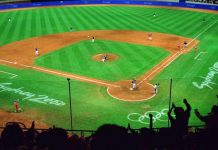 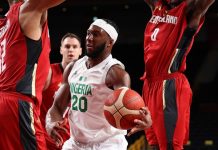 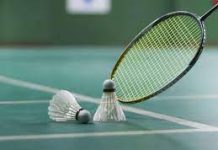