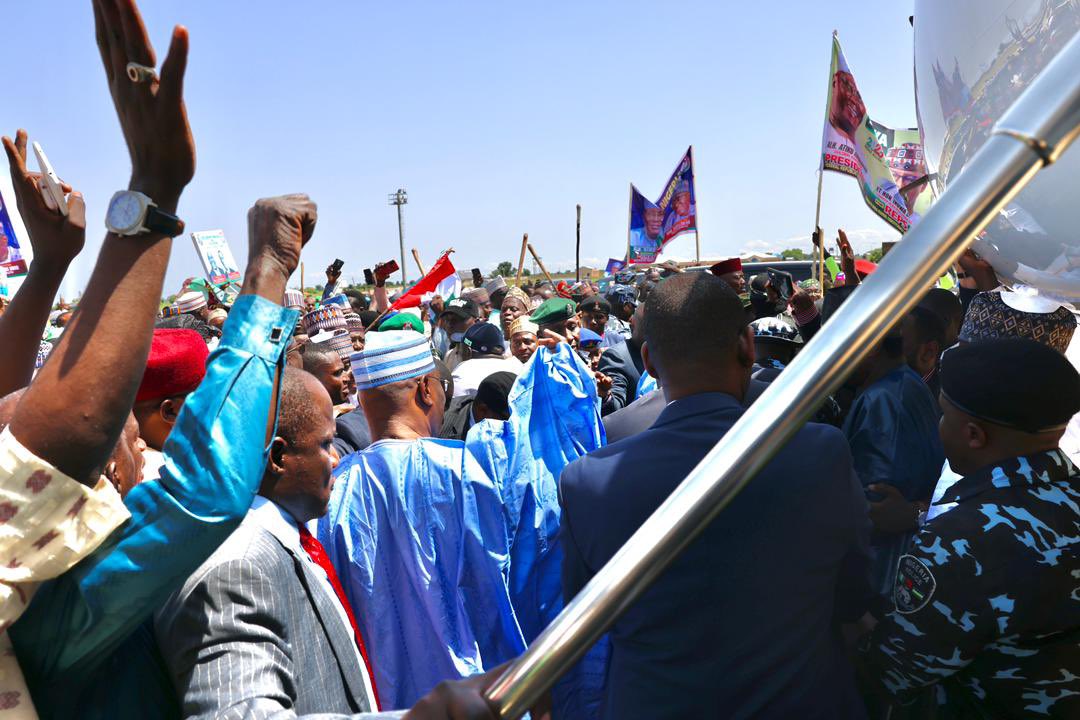 The presidential candidate of the Peoples Democratic Party (PDP) for the 2023 general elections, former Vice President Atiku Abubakar, inaugurating the PDP Presidential Campaign Office in Gombe, Gombe Stae, expressed optimism that the PDP stands a good chance of winning the presidential and other election in 2023. He noted that the PDP is the oldest party in Nigeria and has built strong support base across the country.

According to Atiku, “The PDP stands the chance to win the presidential election being one of the oldest political parties in the country.”

The PDP presidential candidate also noted that the party has huge support base in Gombe State and would leverage on that to ensure victory at the 2023 polls.

Atiku enjoined PDP supporters in the state to shun campaign of calumny and focus on issue-based campaign so as to attract more supporters.