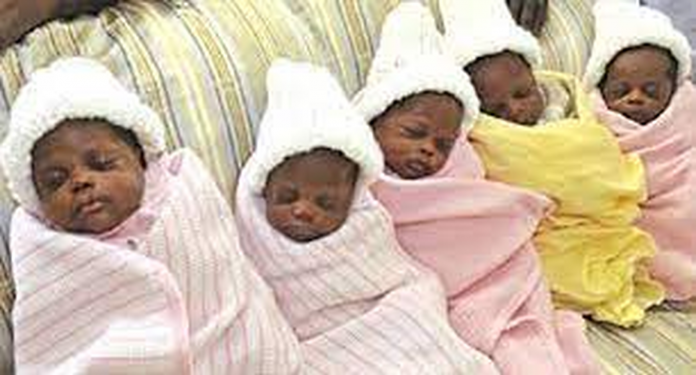 Governor Babagana Zulum of Borno State has revealed how local government employees in the state are siphoning government funds with hundreds of fake employees on payroll at Shani LGA.

Zulum disclosed this at the Menwara Cultural Festival in Shani Town on Saturday.

The governor said the verification was meant to sanitize the civil service by removing phony employees from the payrolls but people who are against it staged protests in Shani.

“Let me inform you that in the end of the verification exercise, names of babies were found in the payrolls while N19 million was paid to fake employees in Shani Local Government Area monthly,” he said.

“It was discovered that one family alone has 300 fake employees and if this trend continues, I am afraid, Shani LGA may not be able to pay the monthly salaries of its employees, in the future.”

He said he had held a meeting with the Emir of Shani, Alhaji Muhammad Nasiru Mailafiya and other stakeholders over the protest.

He governor has since directed the Commissioner of Local Government and Emirate Affairs, Sugum Mai Mele to verify the exercise and reenlist employees  with genuine certificates and those erroneously dismissed from service.

He further said people with teaching qualifications will be employed as teachers in public schools soon.

Each farmer received a water pump, a bag of fertilizer, a small bag of rice and maize seeds each as well as herbicides and pesticides.

He urged the farmers to use the items judiciously and said more farmers will receive farm inputs next year.