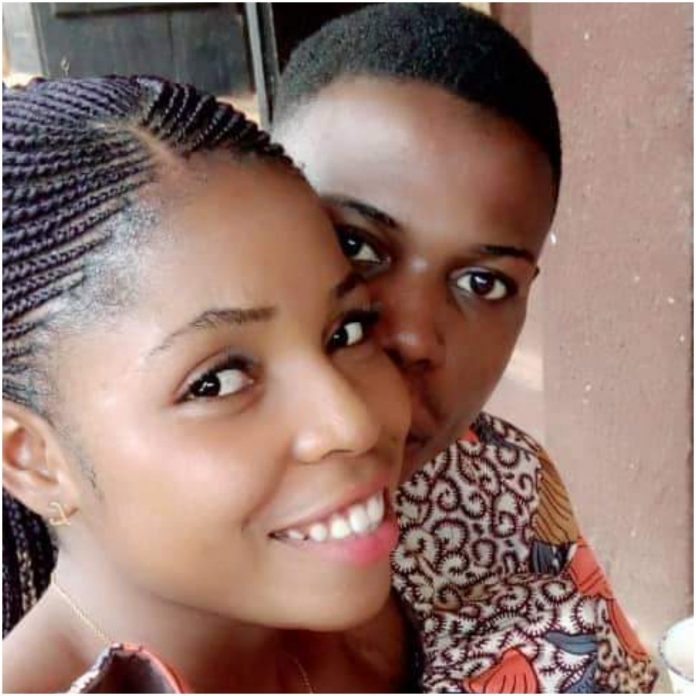 Ojo Akinro and his live-in partner and nurse Mary Igwe have been murdered inside their apartment at Aralusi quarters, Akure, Ondo.

A third person, a friend, Lamidi Sheriff, was also found dead on Friday when police came.

All the three corpses, including pregnant Mary’s, were piled up in the toilet.

It was their friends, who decided to visit them, that discovered the trio were not taking their phone calls. The friends then broke down the apartment’s door.

According to sources in the area, the victims might have been killed in a shady deal gone south.

It was a case of murder, and detectives have commenced an investigation, the officer said.