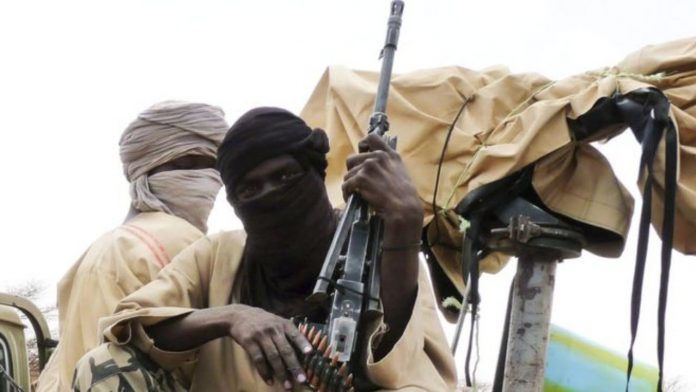 Bandits on at the weekend escalated the insecurity crisis in northwest Nigeria. a group of bandits had on Saturday invaded a community in Igabi Local Government Area of Kaduna State, killing a man and his son, and kidnapping nine other persons.

The Commissioner for Internal Security and Home Affairs in Kaduna State, Samuel Aruwan, had narrated that the bandits struck at Baka Village in Igabi local government on Saturday. He said that they attacked the residence of one Sale Musa and shot the man and his son, Amiru Musa, to death in the operation.

The rampaging bandits had killed the brother of the late Sale, Dan’azumi, and his son, one week ago.

Meanwhile, Sheikh Abubakar Gumi, an Islamic teacher, has been offering intervention support to the government to secure the release of victims kidnapped by bandits in several state from Katsina to Niger state.