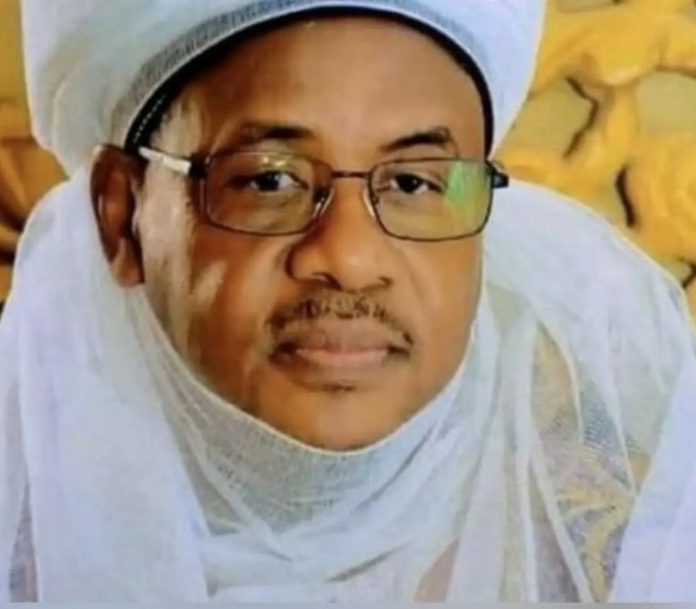 But the circumstances are different.

Emir of Bungudu  in Zamfara, Alhaji Hassan Attahiru was  kidnapped along the Abuja-Kaduna highway.

The attackers opened fire on his entourage, brought him out of his car, alongside others, before leading them into the bush.

They criminals reportedly damaged the car in which the emir was.

As of Sept. 15 morning, the police have not issued any official statement about the kidnap.