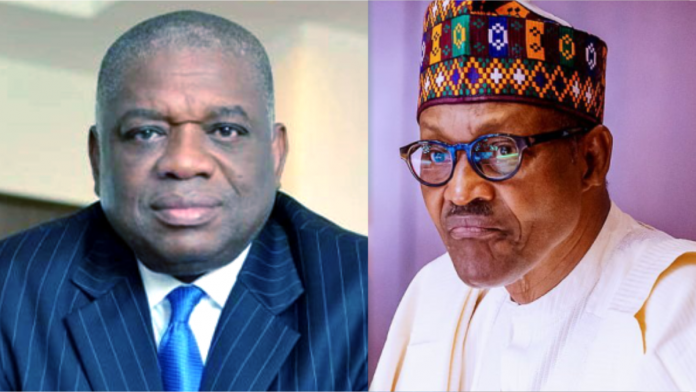 Senator Urji Kalu has demanded that the federal government grants amnesty to Sunday Igboho, Nnamdi Kanu and other agitators in the country like it is doing with repentant Boko Haram members and bandits in the Northeast and Northwest.

The former governor said he was urging the Buhari regime to intervene and grant every agitator amnesty.

Mr Kalu said while canvassing for amnesty for agitators, he was also talking with Northern and South-Western leaders to sheath their swords, “I pleaded with most of our elders in the North and the South-West; we cannot continue to fight at all times.

“I am still pleading with them and the federal government to intervene so that we can have a peaceful country. A lot of insurgents and bandits have been granted amnesty.

“I believe in the unity of this country, and I believe this country is better off being in unity, so the best way we can get it is to make sure that IPOB and followers of Sunday Igboho are granted amnesty,” the lawmaker said.

He described the Indigenous People of Biafra (IPOB) sit-at-home order in the South-East as counter-productive, and costing the region billions of naira.

“I never believed in sit-at-home, because each day they do so, billions of naira is lost, and there are families that the only money they make is the one they make daily. Any day they don’t make daily money, they don’t feed.

“So, I don’t think it is the right thing to do at this time for our people, because you cannot punish the same people you say you want to protect,” Mr Kalu said.