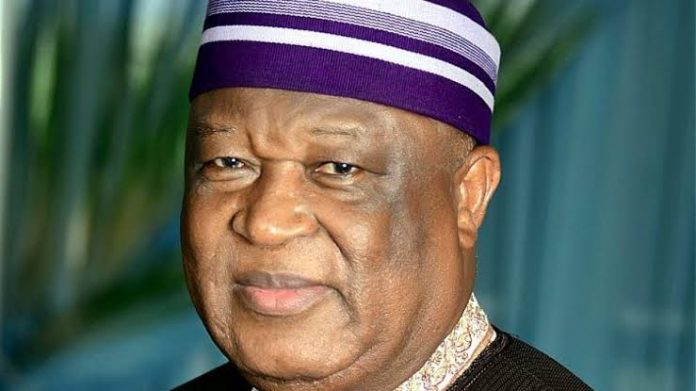 A former senator from Benue State, Chief Barnabas Gemade, may be defecting to the ruling All Progressives Confess (APC) again after about one year of dumping the party for the Peoples Democratic Party (PDP) and subsequently, the Social Democratic Party (SDP). Gemade, a senator in the Eighth National Assembly, was among the Senators that dumped the APC in solidarity with the President of the Eighth Senate, Dr. Bukola Saraki, in a mass exodus to the PDP in the build up to the 2019 general elections.

On defection to PDP, Gemade met a political stud. Former Governor Gabriel Suswam was in control of his senatorial district, and already had restructured the hegemony of the party with Governor Samuel Ortom of Benue State; including decisions on the PDP senatorial election ticket. Thus, Gemade’s defection to PDP turned a poor political calculation. The then senator swiftly moved to SDP where he picked the ticket for the 2019 senatorial election. He eventually, lost to Suswam of the PDP in the election.

Since the conclusion of the 2019 elections, the former Benue senator has been on political holidays with associated absence of political patronage from any government.

Reliable source from the state disclosed that the one-time national chairman of PDP, has concluded plans to return to the APC soon. The source further insinuated that the target may be the APC senatorial ticket for the 2023 general elections.