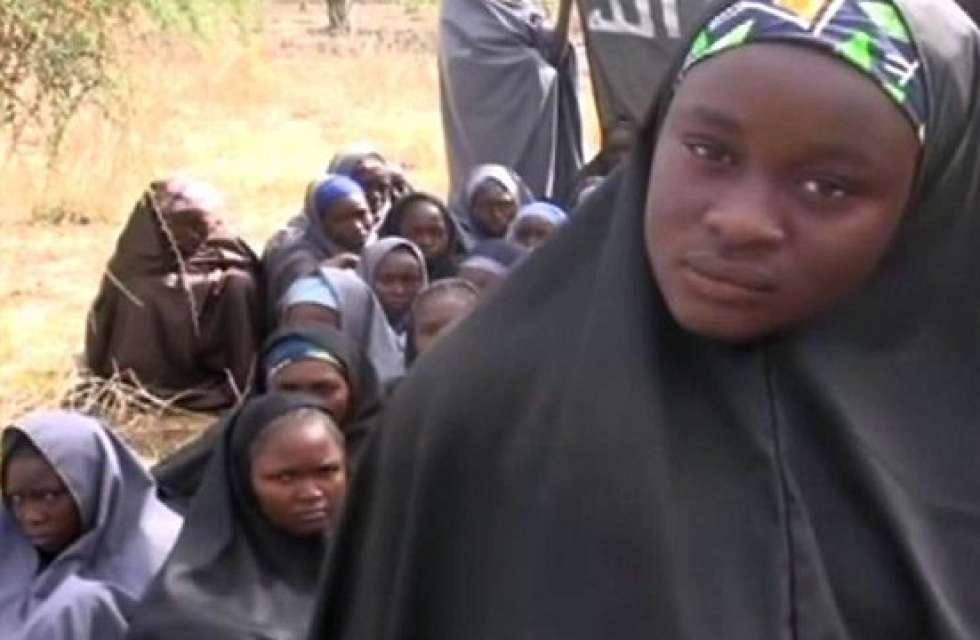 Share this on WhatsApp
Spread the love
The declaration by the federal government that the Nigerian Armed Forces have cleared the dreaded Sambisa Forest of the turbulent Boko Haram terrorists, while being celebrated as a huge achievement by the All Progressives Congress (APC) government, is also generating new questions over the whereabouts of the remaining Chibok school girls still under the hostage of the insurgents.
Apparently, the Bring Back Our Girls (BBOG) social movement, at the weekend, was gathered to have, while commending the clearance of the Forest, demanded explanation from the federal government on the whereabouts of the Chibok girls after the Sambisa Forest was declared cleared by the military and chasing the terrorists out of the area. The girls were at different times claimed to be held hostage by their abductors in the Sambisa forest.
Tsambido Hosea, Chairman of Chibok community in Abuja, was gathered to have in a media interaction in Abuja, in conjunction with another BBOG convener, Aisha Yusuf, at the Unity Fountain, Abuja, expressed reservations over the claimed success by the federal government in the anti-terrorism war. Tsambido Hosea was said to have questioned why the military that claimed they were careful about clearing Sambisa forest so as not to hurt the girls, finally captured the territory without securing any of the girls.
The BBOG had gathered at the Unity Fountain, Abuja, to mark the 998th day of the Chibok girls in the hostage of the book Haram terrorists.
President Muhammadu Buhari had, however, assured that the federal government will not rest on its oars until all the abducted Chibok girls are set free from captivity.
Share this on WhatsApp
Related Topics:Boko Haram terroristsBring back our girls (BBOG)Chibok girls
Up Next