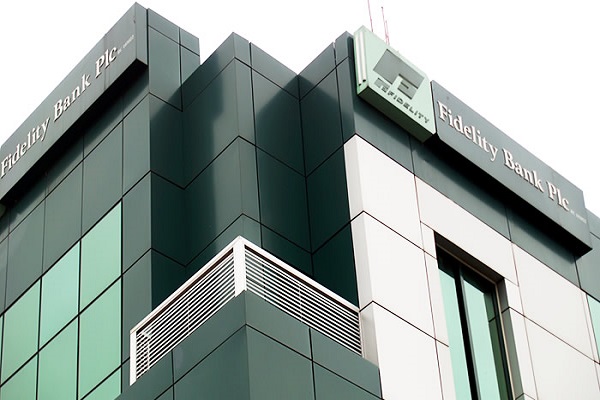 The Management of the Benin Electricity Distribution Company (BEDC) says Fidelity Bank lacks legal authority to take over the company.

On Tuesday, the Federal Government announced the restructuring and take-over of five electricity distribution companies (DisCos) for their inability to honour their debt obligations to Fidelity Bank.

This followed the activation of the call on the collateralised shares of Kano, Benin and Kaduna DisCos by Fidelity Bank to exercise rights on the shares.

Government’s position was announced in a statement jointly signed by the Executive Chairman of the Nigerian Electricity Regulatory Commission (NERC), Malam Sanusi Garba, and the Director-General of the Bureau of Public Enterprises (BPE), Alex Okoh.

The NERC and BPE also met and appointed Mr Henry Ajagbawa as interim Managing Director of the BEDC, alongside other appointees for the other DisCos.

On Thursday, however, BEDC declared in Benin that its shares were not offered as collateral security to Fidelity Bank or to any other party.

In a statement issued by Mr Ibeamaka Odoh, its Corporate Affairs Officer, BEDC also warned that any attempt by Fidelity Bank and the BPE to interfere with its operations would be illegal, unlawful and would be resisted.

“The management of BEDC states unequivocally, that there is no contractual, statutory or regulatory basis for such takeover.

“For the avoidance of doubt, the shares of BEDC have not been given as security to Fidelity Bank or to any other party.

“There was the report that certain parties had been appointed as board members, independent directors and managing director of BEDC.

“We understand these appointments have been communicated to the Bureau of Public Enterprises (BPE) and the Nigerian Electricity Regulatory Commission (NERC).

“We further understand that the said credit facilities and any enforcement action in relation thereto have in the meantime become subject of litigation,’’ Odoh stated.

BEDC urged its customers, investors and partners in the electricity business to ignore the takeover move.

Odoh assured customers of continued smooth operations, adding that BEDC would remain focused in its mission to ensure delivery of quality and reliable power to Edo, Delta, Ondo and Ekiti states.

Share this on WhatsApp
Related Topics:BEDCFGFidelity BankTacklestakeover move
Up Next