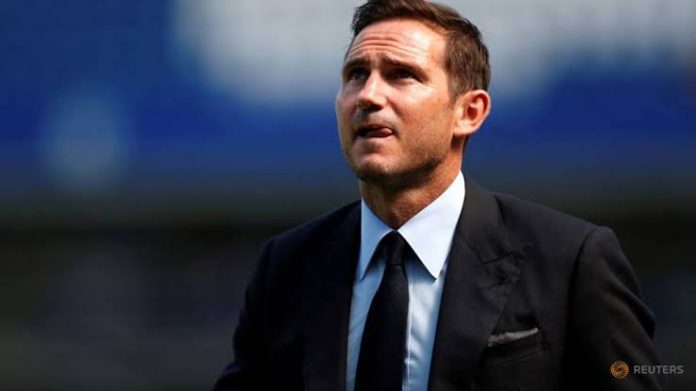 Christian Pulisic will reportedly play in the number 10 role for Chelsea next season. According to Football London, Lampard will use the American in the middle of the park to ensure he keeps current wingers Pedro and Willian on his side. Journalist Ian mcGarry said: “Having lost Hazard, he [Lampard] was very keen to reassure Pedro and Willian that they had his confidence and that he would be relying on them initially, certainly, to begin the season as the wide players in the attacking three and that Pulisic will probably alternate with Mason Mount in the number 10 position.

“I think with Hazard obviously in the last few seasons, Pedro and Willian have basically been rotated despite the fact that they’ve got very, very good statistics with regards to goals and assists as well.”

Chelsea will find out who they face in the 2019/20 EFL trophy at 12.30pm today. There are 16 category one academy sides taking part next season and the draw can be heard shortly on TalkSport.