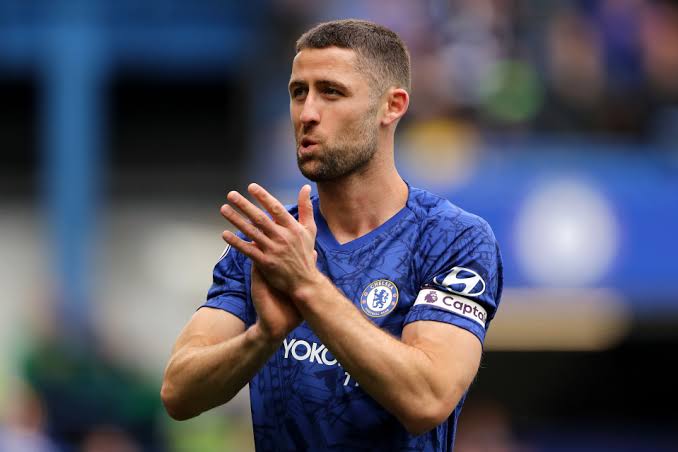 LEEDS are expected to snub the chance to sign Gary Cahill, it has been reported. The 33-year-old has been touted as a possible replacement for Pontus Jansson, who left for Brentford in a deal worth a reported £5.5million deal earlier this week. But the Mirror claims the 33-year-old former England International “doesn’t fit the bill” for Leeds, despite a decorated CV and years of experience.

The Former Chelsea man was reportedly earning £100k-a-week at Chelsea, and would likely have to take a massive wage drop in order to play for the Championship side. Chelsea are one of only six sides to have played in every single Premier League since the competition began in 1992/93.

In other news, Cesar Azpilicueta has assured new boss Frank Lampard that he will help the youngsters at the club adapt to the first team. The Blues are under a two-year Fifa transfer ban which will likely see more young players come into the side. Speaking from Dublin where the club are on pre-season tour, the wing-back said: “He is very keen to give opportunities to the younger players. “All the senior players, we are happy and we are trying to help all of them.

“Frank knows the young players very well. His staff have been working with a lot of youngsters through the years.

“We have the best academy in England and, obviously, it is a chance for all of them to step up and to see them in the first team.”