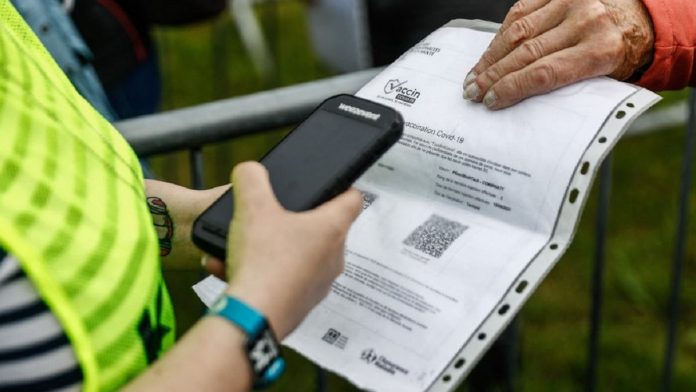 A court in Belgium’s Wallonia region has ruled that use of a COVID pass is illegal and ordered the local government to pay a daily fine of €5,000 ($5,658) until they withdraw the measure.

According to local media, the Namur city’s Court of First Instance ruled Tuesday that use of the COVID Safe Ticket (CST) was illegal in the Wallonia region.

According to the judgment, rules requiring everyone to show their CST before entering cafés, restaurants, gyms and cultural venues were curbing individual freedoms in a disproportionate way which does not serve the goal they pursue.

The Wallonia region announced that they would not repeal the regulation and appealed immediately against the judgment.

READ ALSO: High-performing athletes whose careers have been destroyed by COVID vaccines

According to the Belgian daily Le Soir, representatives of the Wallonia government failed to appear at a court hearing on Nov. 16 because no one dealt with the file in the public administration for five days due to a combination of a weekend and public holidays.

The invitation letter was received on Nov. 10, but the day after was Armistice Day commemorating the end of World War I, a public holiday in Belgium. The holiday fell on a Thursday and was extended to a long weekend by most of the officials.

The following Monday – Nov. 15. – was King’s Day, which grants a holiday for the public administration.

As a consequence, nobody dealt with the file and the hearing took place in the absence of the Wallonia officials.

Use of the COVID Safe Pass is mandatory all over the country when entering restaurants, gyms and cultural venues. But officially, regional governments are responsible for imposing the restrictive measures under the federal-state system.