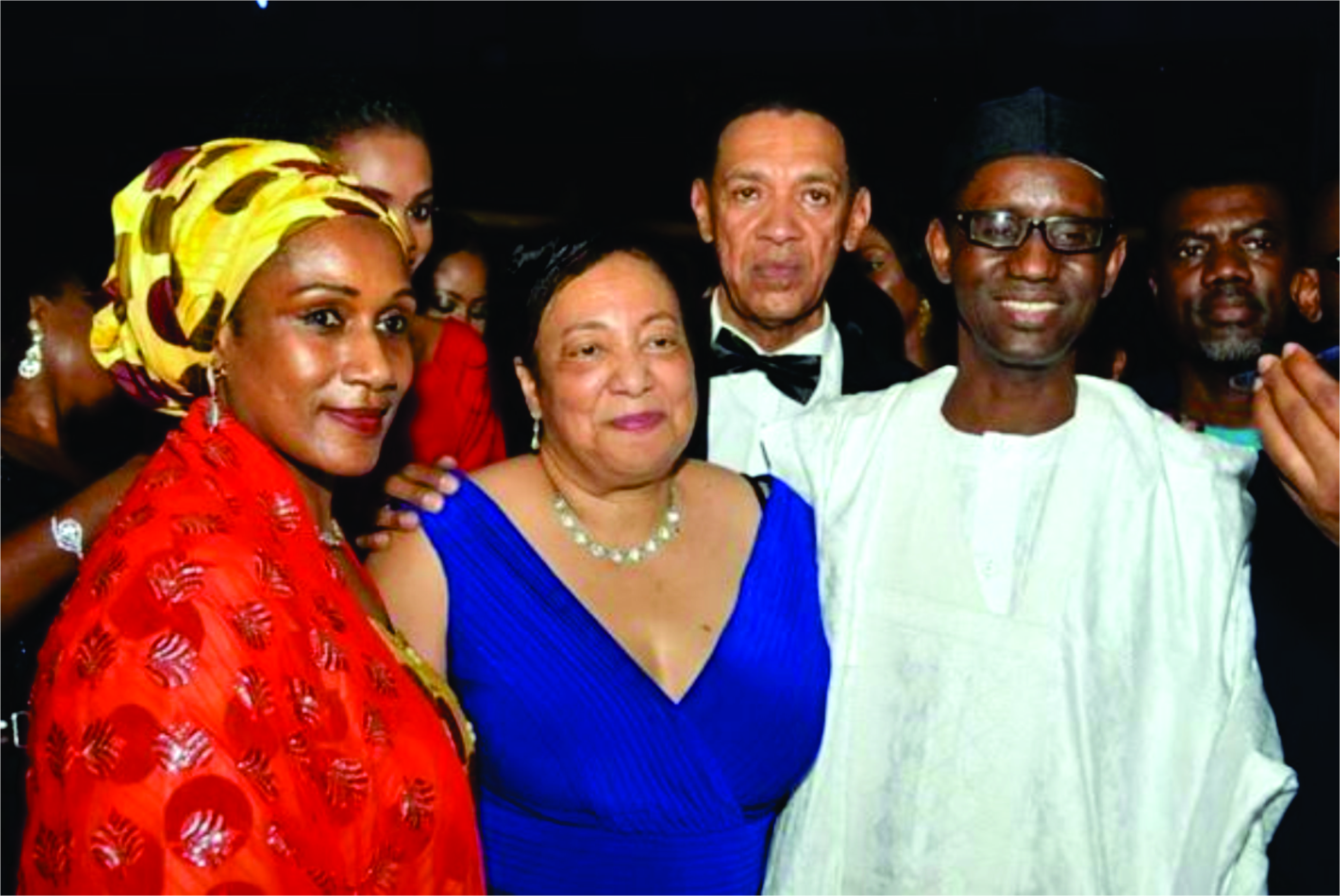 SENATOR Ben Bruce had his sixtieth birthday celebration in Lagos. The fiesta was held at the Eko Hotel and suites Beauty queens from all around Africa graced the occasion Senator Bruce was given special gifts by the queens Senator Ben Murray Bruce has been given different names and aliases, with many trying to capture in a word or perhaps a phrase his true self. For some the Senator representing Bayelsa East Senatorial constituency in the National Assembly, is a charismatic leader, entrepreneur, a visionary and a beacon of hope. However, on Friday, February 19, while celebrating his sixtieth-birthday at Eko Hotel in Lagos, the Senator was given the title “Ladies man” .

The reason for the new nomenclature is not farfetched, it stems from the fact that Senator Bruce has been in the business of celebrating and showcasing the beauty of African women (especially Nigerian), for quite a while. It is no news that the socio-media savvy senator who is the organizer of the Most Beautiful Girl in Nigeria (MBGN) pageant, has been giving beauty a chance to be seen and celebrated, even in region of the earth which has as its synonyms hunger, pain and animosity. In recognition of his role as a great promoter of beauty, the Senator’s birthday was graced very beautiful African ladies, winners of various beauty pageants in over 10 African countries. The beauty queens added glitz and glamour to the very colorful sixtieth-birday celebration of the common-sense activist, as they came bearing different fabulous gifts.

Share this on WhatsApp
Related Topics:Birthday BashEko Hotel and suitesSenator Ben Murray Bruce
Up Next