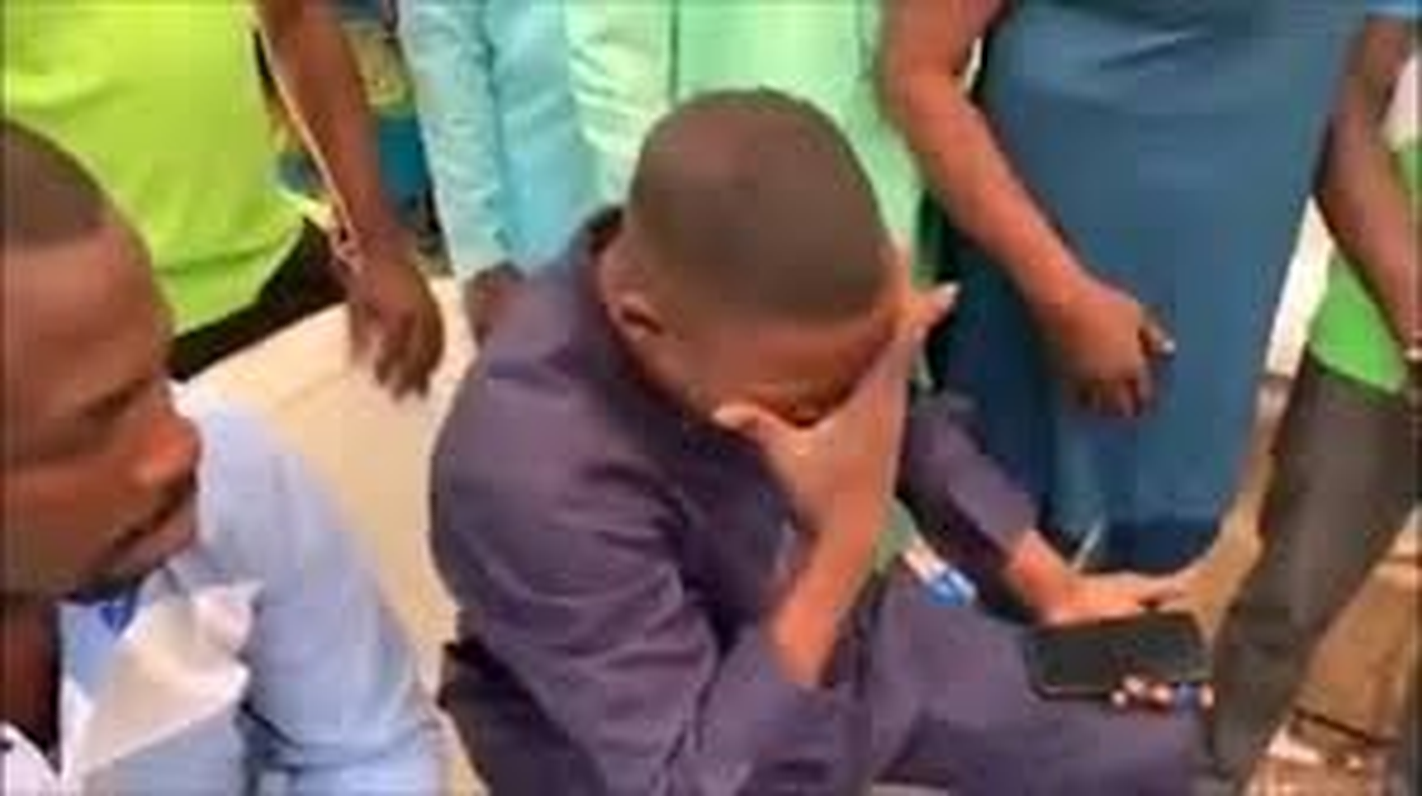 Sunday Adeyemo Igboho is o his way back to Nigeria as DSS inform court the repatriation process is underway.

Igboho has been stranded I Benin Republic where he is detained for forging travel documents in the bid to flee Africa for Europe.

His Soka home in Ibadan was first raided, and DSS claimed it recovered guns and travels documents there by shooting its way through in a violent encounter with his associates.

However in a series of court affidavits declared and signed on behalf of the DSS by one of its operatives, Johnson Oluwole, and presented before the High Court in Ibadan on Monday, November 22, 2021, the DSS stated that the Yoruba Nation leader is currently undergoing extradition procedure to bring him back to Nigeria.

“That it is a fact that the applicant Chief Sunday Igboho has been declared a fugitive by the Nigerian Police Force sometimes in the month of June 2021,” the documents state in part.

“That it is a notorious fact that the applicant was arrested on the 19th of July 2021 and is currently in the custody of the Beninese security agents undergoing extradition procedure back to Nigeria.

“That it is fact that the applicant is under investigation by the security agents for treasonable act that is inimical to the cooperate existence of the country.

“That it is a fact that it will be inequitable for this Honorable court to refuse this application for Stay against the background that the applicant is a fugitive undergoing extradition processing in Benin Republic.”

Some traditional leaders are trying to mobilize so they can present a special request to President Muhammadu Buhari for the release of the agitator who once boasted elections would not hold in 2023 if Yoruba were not allowed to secede.

Igboho’s lawyers, home and abroad, assured him Benin Republic and Germany would not allow him to be returned to Nigeria.

All hope seems lost as far as his escape goes.