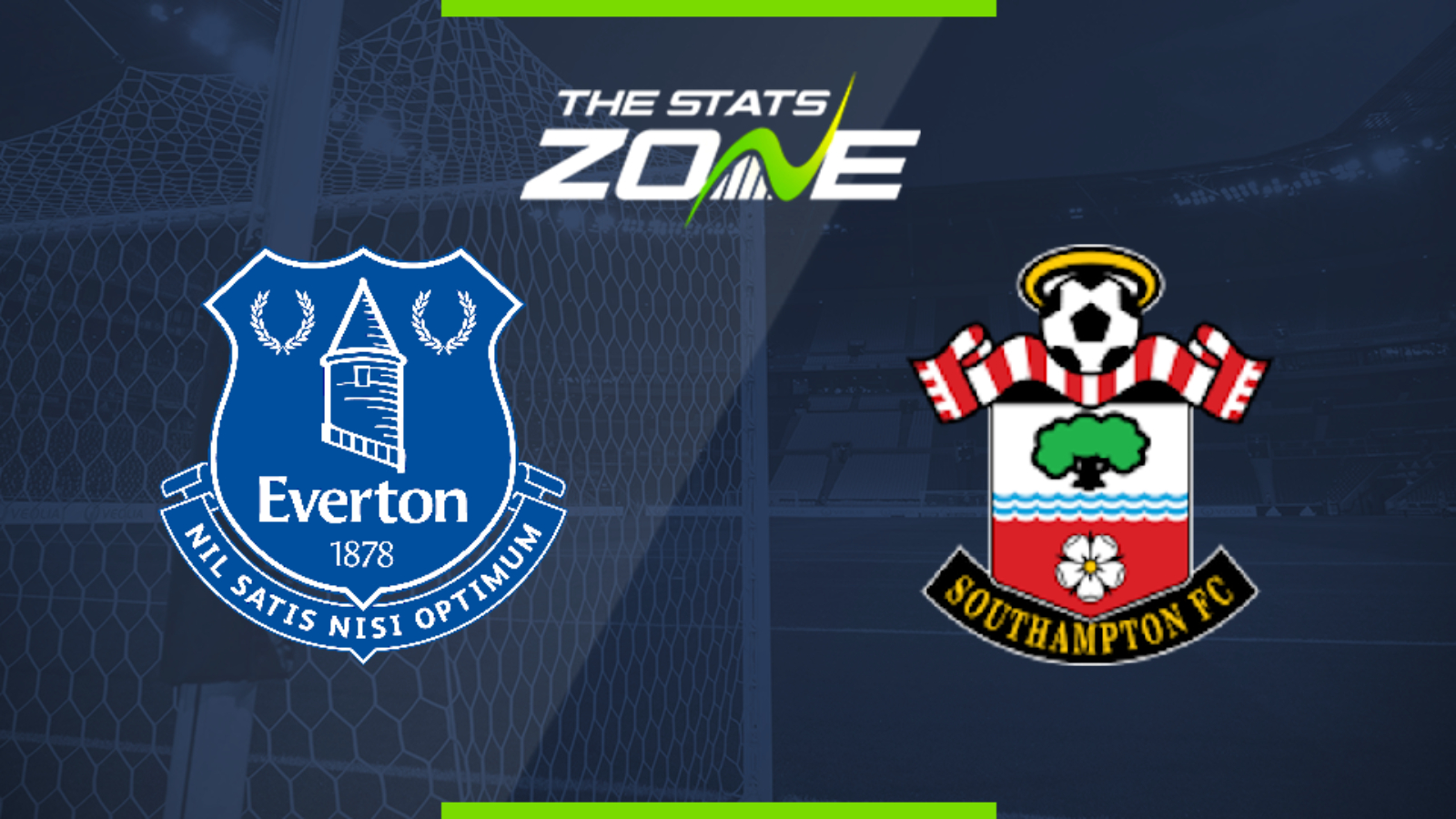 Share this on WhatsApp
Spread the love
Southampton have not won a league game at Goodison since 1997, and we can see that run extending here. Both teams will be pleased with their form since lockdown and, just as they are so close in the table, we are struggling to separate them in this match.
Southampton will be looking to build on their shock win over Manchester City when they visit Goodison Park to take on Everton on Thursday evening.
Just one point separates the two sides in the table with five games remaining, and both will have their sights set on a top-half finish over the closing stages of the campaign.
Not even the most ardent Southampton fan could have been expecting Sunday’s win over Manchester City, and particularly not in the manner it occurred.
The Saints had the worst home record in the entire Premier League heading into that match, whereas Man City had just thumped champions Liverpool, but Ralph Hasenhuttl’s side pulled off a major upset with what the manager described as their best ever home display in his tenure.
The rearguard action of Alex McCarthy and Jack Stephens in particular deserves a mention, and for Che Adams to break his duck by scoring the longest-range goal in the Premier League this season added to the magic of an occasion which saw Southampton claim back-to-back top-flight wins for the first time since January 11.
You have to go back to May 2016 for the last time they won three on the bounce, but they will be much more fancied to get a result from this trip to Goodison than they were in Sunday’s contest with Man City.
Southampton’s best performances this season have come away from home, where only Liverpool, Man City, Wolverhampton Wanderers and Chelsea have picked up more points.
Indeed, last month’s 3-1 triumph over Watford means that the Saints have now won eight away league games in a single top-flight campaign for the first time ever – including both since returning from lockdown.
Everton also boast an impressive recent home record, though, avoiding defeat in their last nine league outings at Goodison for their longest unbeaten run since 2016.
The Toffees have taken points off Chelsea, Arsenal, Manchester United, Liverpool and most recently Leicester City in that time, so the visit of Southampton will not worry them too much even considering the visitors’ fine away record.
Everton come into this match off the back of their first defeat since returning from lockdown, and the performance would have been even more concerning than the result for Carlo Ancelotti as his side looked toothless in a 1-0 defeat to Tottenham Hotspur.
Ancelotti has not lost back-to-back matches during his time as Everton boss so far, but in general things have been decided by fine margins since his arrival.
Thirteen of his 15 league matches at the helm have been either drawn or decided by one goal, including six of his seven wins and all four games since their return from lockdown.
If the Toffees can see those go in their favour over the closing stages of the season then their hopes of bridging what is now a five-point gap to the Europa League places could still be alive.
Both sides have a number of injury absentees and doubts, with Everton sweating over the fitness of Mason Holgate and Alex Iwobi after both were forced off against Spurs.
Theo Walcott is still waiting for his return but should feature before the end of the season, whereas Cenk Tosun and Jean-Philippe Gbamin are out for the remainder of the campaign and Fabian Delph will not be risked until he has fully recovered from a calf problem.
Anthony Gordon sat out from the start against Spurs but could return to the starting lineup for this one, while Djibril Sidibe will also be hopeful of featuring having made his comeback from the bench on Monday night.
Southampton are expected to be without Jannik Vestergaard and Yan Valery, while Moussa Djenepo and Nathan Tella will be assessed but are also likely to be sidelined.
The Saints were without Sofiane Boufal and Pierre-Emile Hojbjerg for the match against Man City, but both players could be in line to return here.
Former Liverpool striker Danny Ings will be looking to extend an impressive record on the road, having been directly involved in 12 goals in his past 11 away Premier League starts for Southampton.
Prediction: Everton 1-1 Southampton
Share this on WhatsApp
Related Topics:betEPLEvertonPremier LeagueSouthamton
Up Next