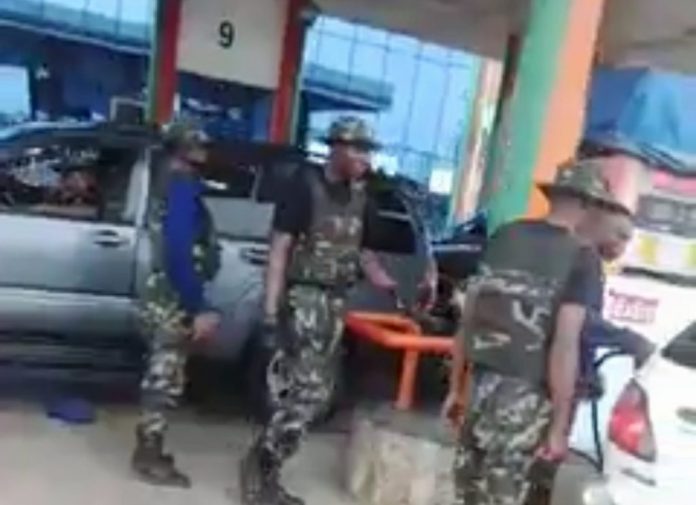 Biafra National Guard (BNG), another secessionist group trying to assert itself, began looting and raiding a shop and petrol station in Abia on Thursday.

This was in the lead-up to October 30, when the group declares its own day of Biafra Republic.

The BNG commander Gen. Innocent Orji made the declaration in a Facebook video on Thursday.

Orji claimed he returned from Israel with the sole aim of liberating the people.

“Biafra is real. Sit at home. We are going to re-declare Biafra sovereignty from October 30. Biafra pounds will be used from now”, he said.

One of the BNG armed was killed during the week in a confrontation with the military.

IPOB initially declared a state-at-home protest from Nov 5, a day to the Anambra guber election. 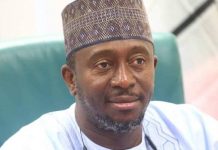