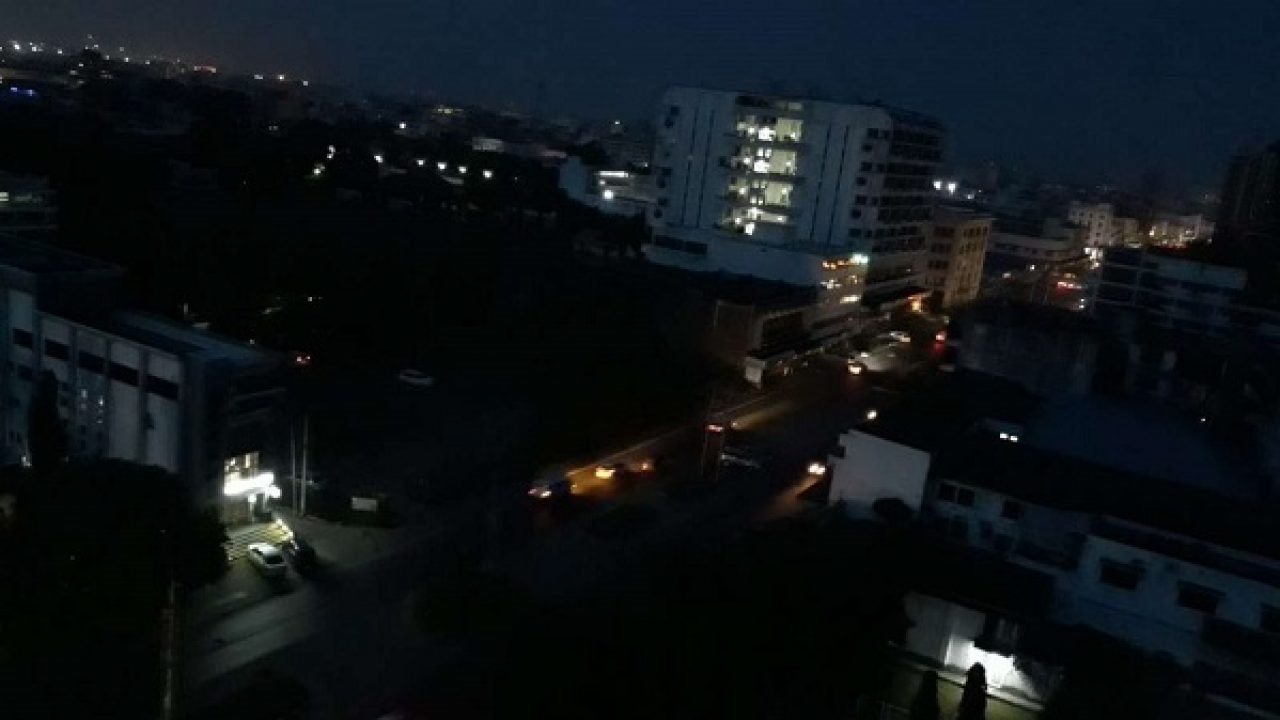 Another power blackout looms in some part of the country following the collapse of the national grid, National Daily has gathered.

KEDC tweeted: “We regret to inform you that the power outage currently being experienced across our franchise – Kaduna, Sokoto, Kebbi and Zamfara states – is as a result of the collapse of the national grid.

“The collapse occurred at about 11:01 am this morning.

“Power supply shall be restored across our franchise as soon as the grid is restored by the Transmission Company of Nigeria team”, said Abdulazeez Abdullahi, Head, Corporate Communication.

“Dear customer, there is a partial system collapse on the national grid. Our TCN partners are working to restore supply immediately. Please bear with us,” it said in a note to customers.

There was no word yet from the Transmission Company of Nigeria (TCN), which owns the grid.

Meanwhile, the Transmission Company of Nigeria (TCN) said the national grid experienced a total system collapse on Wednesday resulting in blackout in some parts of the country.

The TCN made the confirmation in a statement by its General Manager, Public Affairs, Mrs Ndidi Mbah in Lagos.

Mbah said: “The TCN hereby states that at about 11.01 a.m today, May, 12 ,2021, there was a total system collapse of the grid, as a result of voltage collapse at some parts of the grid.

Uzodinma sacks 20 commissioners, others in one swoop