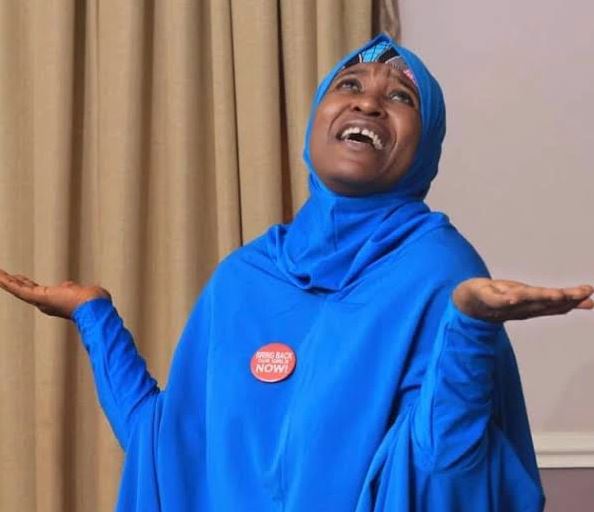 A famous social media critic and activist, Aisha Yesufu recently took to her Twitter page to react to a video of the Sokoto protesters who were violently destroying the properties of people in the State. Many Nigerians have wondered why there is no mobilization against banditry in response to the failure in that regard. Oh, the bandits have weapons, so they leave them to God to punish. Whether it is enforcement of the law or action of the mob, the common man is the one that steals, is the one who dresses indecently, and is the one that blasphemes. The rich and powerful are left for God to judge. The treasury looters.

Mob justice is only applied to the weak, poor, and helpless. We have had incidences of deviant minds using false accusations to enrage mobs against those they have scores to settle. After all, the mob doesn’t ask questions, doesn’t follow due process, and doesn’t need evidence. The accuser is usually the prosecutor, judge, and jury. People of God should do better than making an illogical comparison to the barbaric and cruel mob lynching of petty criminals.

The Kano man accused of Blasphemy is still present in custody and facing trial. Evidence was presented and a verdict was pronounced. Mob lynching is nothing but murder, and so far in this country, the mob, which are the commoners and the poor have only always meted out the same to commoners like them. The rich and powerful, leave to God to judge. What an irony.