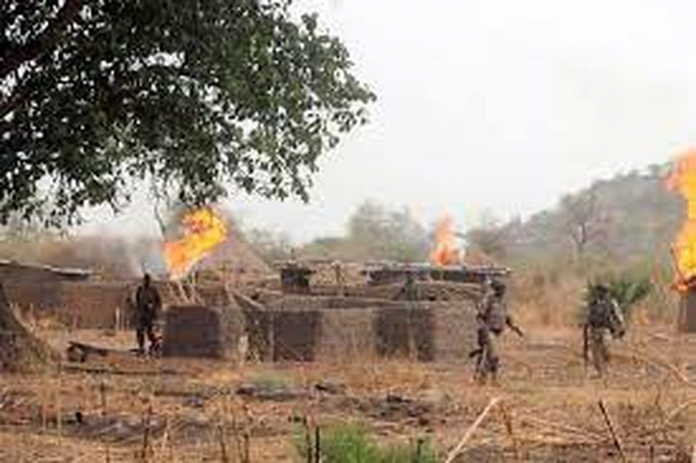 He deployed his men to Kaduna two days ago. And his two camps around the Chad region came under heavy aerial bombardment by the MJTF on Wednesday.

The action took many lives in the terrorist enclaves, apart from the wounded, according to military sources.

Buduma whereabouts is not yet known after the offensive backed by the French forces.

No fewer than 8,000 spent Boko haram fighters have surrendered to the Nigeria military. A similar experience is going on the Cameroonian side.