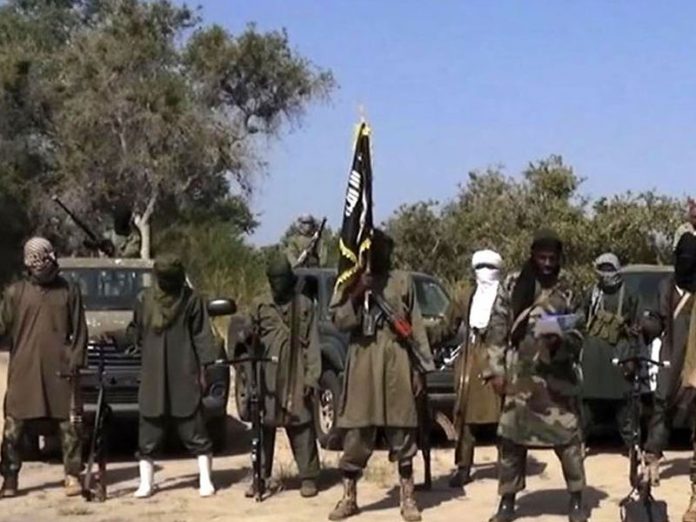 Kaliyari village is about 75 kiliometres from Damaturu where the insurgents blocked the road and forcefully ordered motorists to present their Identity cards.

Report further indicated that a victim among the people that were stopped and searched said that he suspected that the terrorists were looking for people who had government or security Identity cards.

It was also said that the insurgents operated freely for about two hours and abducted two vigilantes who ran into them while the operation was going on.

There’s no statement yet from military authorities at the time of this report. 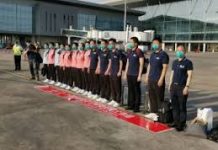