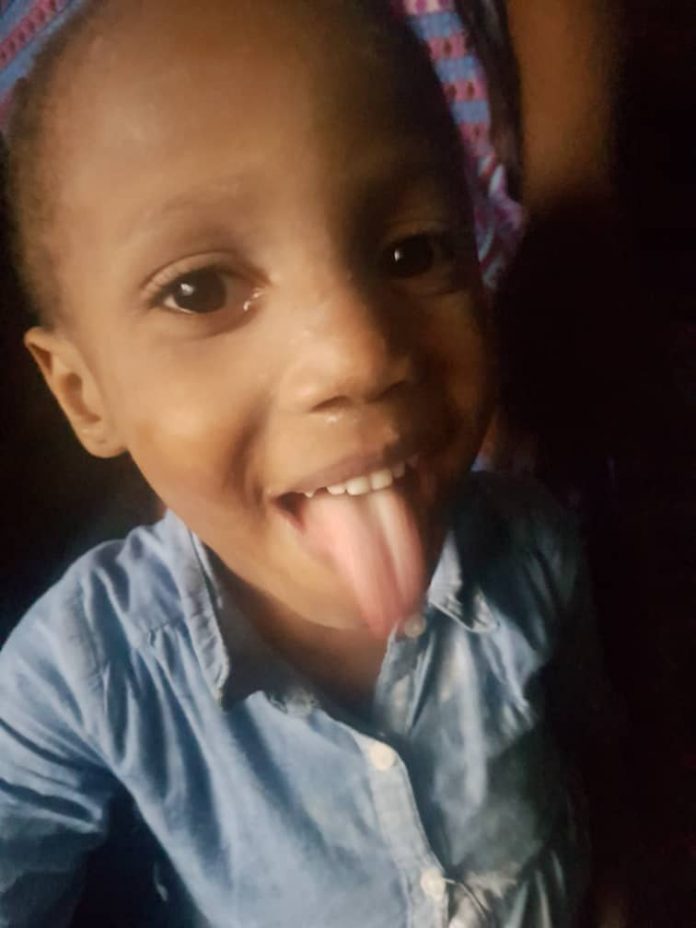 Share this on WhatsApp
Spread the love
After nearly two months of frantic search and fervent prayers National Daily can authoritatively report that Elo Ogidi Has been found. The four-year-old went missing during a church service in Lagos.
Elo was left in the care of her minder during the church’s children thanksgiving service on the day she went missing.
The Officer-in-Charge of the Anti-Kidnapping Unit, Lagos Police Command, Bulus Musa, had confirmed the incident as a case of kidnapping and promised to investigate it. 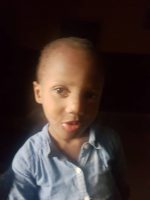 National Daily gathered from impeccable sources that she was found in Benin City, Edo State Capital, in an Orphanage (names withheld).
Men and officers of the Police who accompanied the Church’s Security cordoned off the area before moving in at about 4.30pm to conduct a search on the kids in the orphanage during which Elo was identified with the photos sent by her parents. Her pictures were immediately taken after she was located and sent to the head of the Church’s Security who equally confirmed the identity.
The photos showed a happy Elo with a low cut in dirty clothes, against the cleaner, nicely made hair she wore before she went missing.
It was further disclosed that as soon the parents arrived in Lagos a video call was initiated between them and the police to ascertain the authenticity of the claim, during which Elo even identified her parents and sibling, and that convinced the police who have requested that the parents come to physically identify their child. 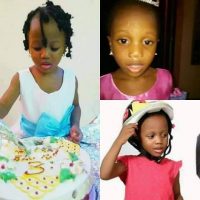 “So we were in Ghana this morning, A4 was with me. Suddenly he got a message from a woman who sent him a picture asking if that was his daughter and that she saw Elo in an orphanage in Benin. She gave the name of the orphanage and the address. Immediately he took up phone and called our security head in Lagos and gave him all the details as the lady gave us. He said we should give him an hour and he alerted a team of the Church Security in Benin. In collaboration with Edo Police Command operatives they immediately rounded up the place and found Elo in the said orphanage. Of course we got on the plane and headed straight for our security head’s office. There we made a video call to Benin where the commissioner of police put Elo on the call. Elo screamed in ecstacy when she saw her parents and her older sister Treasure…. she identified all of them while jumping happily and even told A4 “daddy they barbed my hair”. Praise God she’s found.” Said PU a close friend of the family on Kingschat a leading social networking platform.
He added: “Friends and family have been calling in and celebrating this miracle of God giving God praises and worship.”
“I join the host of the heavenly to worship the one who lives and never dies…To appreciate him on behalf of OGIDI family and Christ Embassy Nation for the mighty miracle (deliverance) he wrought in the life of ELO OGIDI.
Our hearts are full of joy, thank you so much oh Lord our God, none to be compared to you.
With a grateful heart we lift our hands to you declaring that you reign,” posted another friend.
Share this on WhatsApp