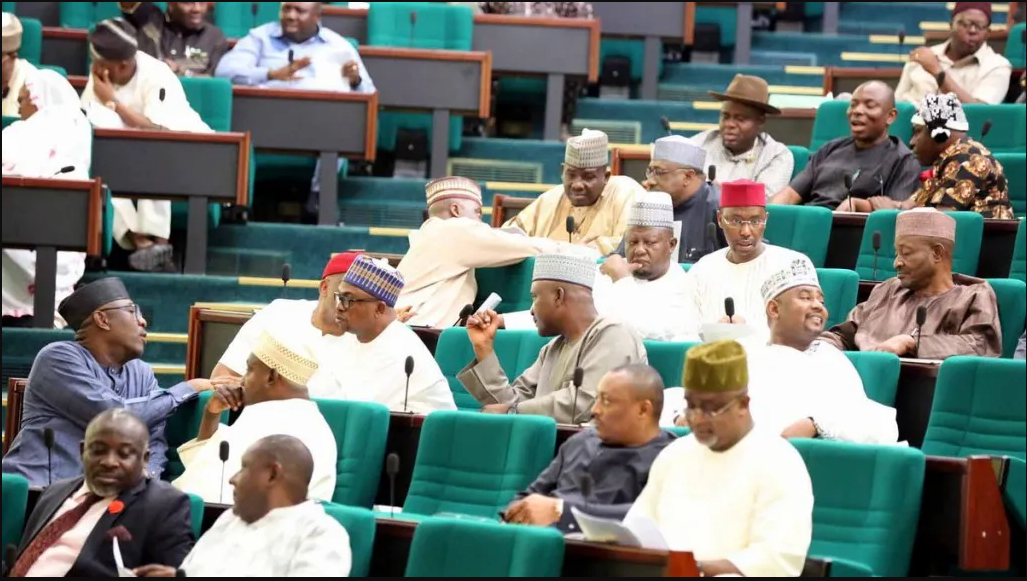 The House of Representatives has requested that the Central Bank of Nigeria (CBN) postpone the new cash withdrawal policy’s scheduled January 9, 2023 implementation while the terms of the Act creating the bank are followed.

On Thursday, the House was filled with rage as MPs alternately denounced the new cash withdrawal policy, claiming that it would severely harm small companies and the economy because most rural areas lack access to banks.

However, following a point of order raised by Mark Gbillah on the provisions of the Central Bank Act, the House directed the CBN Governor to appear before the House on Thursday, December 15, 2022 to brief the House on why the policy should be allowed to stand.

The motion’s sponsor, Magaji Da’u Aliyu, claimed that the new CBN policy, which restricts daily cash withdrawal to N20,000, should not be allowed to remain since it would have a negative impact on Nigerians, particularly those who operate small companies.

He claimed that the CBN was developing yet another policy that would negatively affect the general public without sufficient advocacy as the nation was still attempting to come to terms with the decision to redesign the currency.