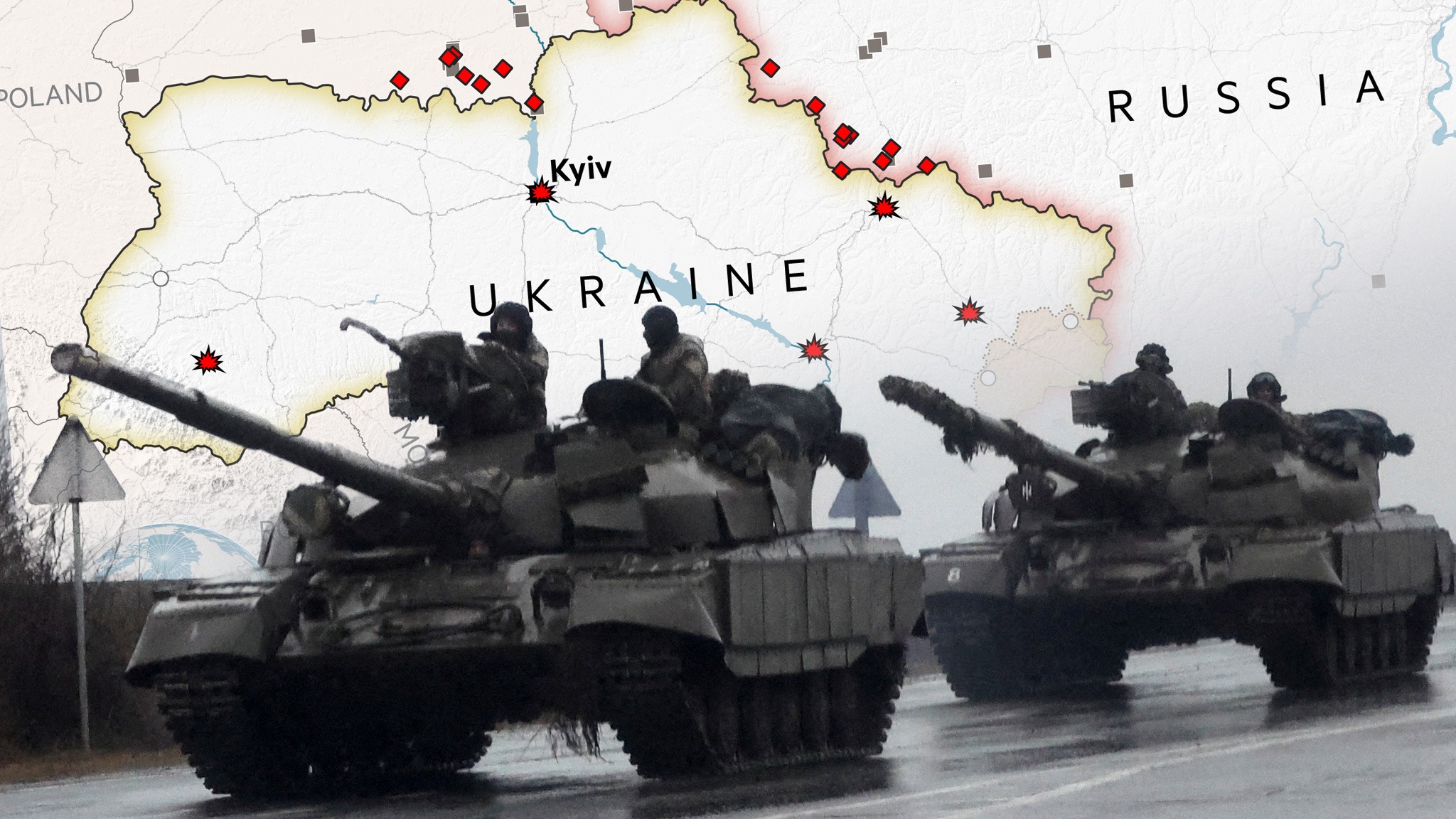 Britain will send hundreds of drones, anti-tank weapons, and artillery guns to Ukraine in the coming weeks to help fend off the Russian invasion, according to a top official.

Defence Secretary Ben Wallace who announced this, said that counter-battery radar systems and more than 50,000 rounds of ammunition for Ukraine’s existing Soviet-era artillery would follow.

Wallace added that the weaponry would help bolster Ukraine’s ability to defend itself against Russian President Vladimir Putin’s indiscriminate use of artillery.

According to him, more than 1,600 anti-tank weapons and hundreds of loitering aerial munitions will also be sent.

Wallace said: “The scale and range of equipment we are providing demonstrate the strength of our resolve.

“Together with our international partners, we will ensure Ukraine has the tools to defend their country from Putin’s illegal invasion.’’