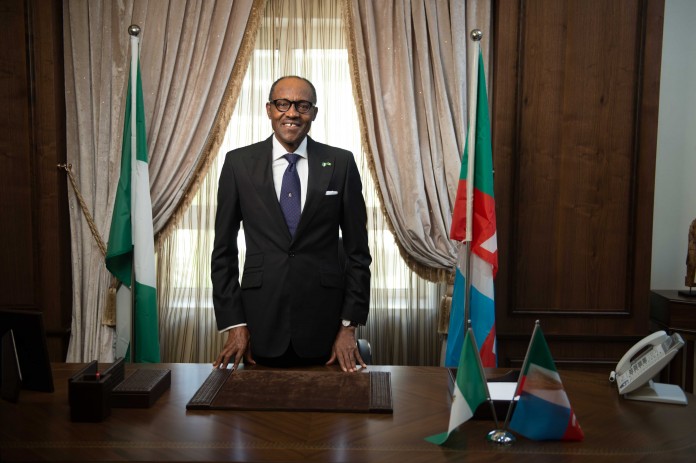 The Presidency has assured that President Muhammadu Buhari will embark on full reconstitution of board appointments at the beginning of 2017.

The Senior Special Assistant to the President on Media and Publicity, Mallam Garba Shehu, gave the assurance in a statement on Tuesday.

Shehu, who admitted that the delay in appointment of boards had been an issue of interest to a lot of members of the ruling All Progressives Congress (APC).

The presidential spokesman specifically assured that “the process will be fully back on track at the beginning of the new year.

Shehu stated that President Buhari had given “directions” on what to do.

“You know that the reconstitution began methodically, from sector by sector.

“You should expect that to resume at the beginning of the new year. The president has given directions on what to do,” he said.

He also stated that Buhari’s persistent calls for a return to farming was yielding good results.