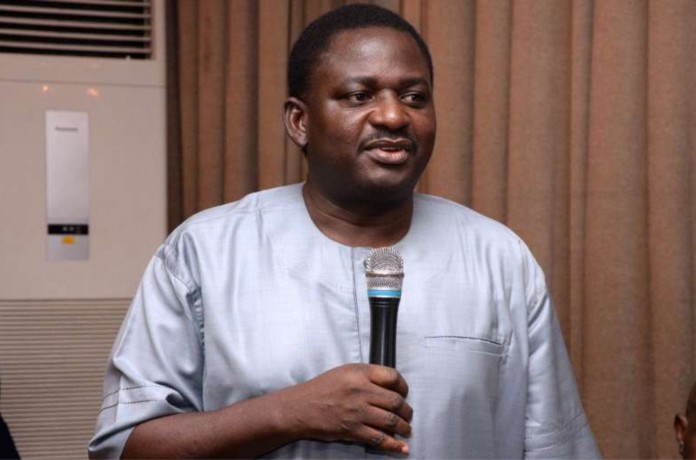 Ismaeel Ahmeed, National Youth Leader of the All Progressives Congress (APC), has asked Femi Adesina, spokesman of President Muhammadu Buhari, to resign if “he doesn’t want the job”.

Accusing Adesina of making some condescending statements, Ahmeed said the presidential spokesman cannot destroy “what we have spent a decade and half building”.

Ahmeed statement comes a day after Adesina said his principal has not commented on the killings in Kaduna state because the president “cannot talk on everything”.