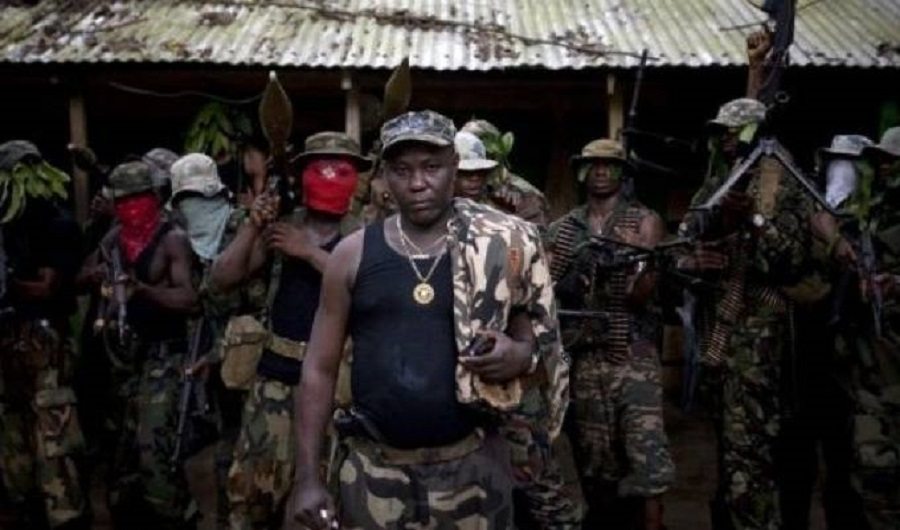 Groups of Niger Delta agitators have stated their willingness to dialogue with the Federal Government in order for peace to return in the troubled oil rich region.

This decision was reached after a meeting of over four militant groups under the aegis of Coalition of Niger Delta Militant Groups in Port Harcourt.

The militant commended President Muhammadu Buhari for calling for Niger Delta militants to dialogue with the Federal Government during a visit to the Christian Association of Nigeria on Christmas Day in Abuja.

The statement reads: “We wish to assure Mr. President that the Niger Delta militants and the people are 100 per cent ready to dialogue with him. We have no personal grudges against him and his government and we promise to work together to make Nigeria better.”

The militants also condemned the call for the resignation of the Secretary to the Government of the Federation, Dr. Babachir Lawal, by the Senate, noting that such is not in the interest of the nation.

Share this on WhatsApp
Related Topics:dialogueFederal GovernmentNiger Delta Militants
Up Next

Buhari to constitute full board appointments in January 2017

You are creating new political problems for Ibori – Uduaghan to supporters