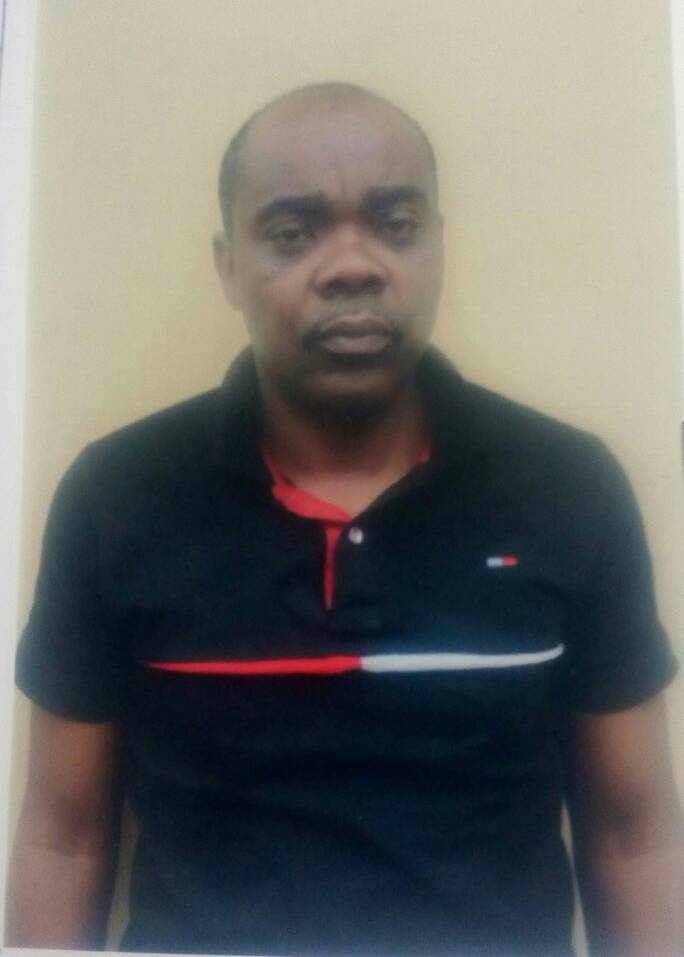 What seems a clever plan to defraud a business partner has landed a businessman in deep waters as he has been dragged before an Ejigbo Magistrate court for fraud.

The suspect identified as Uzoma Chike, 47, was said to have on the 13th February, 2018 at No: 29/31 Ariyo Street, Ejigbo area of Lagos state in the Lagos Magisterial District conspired with others who are presently at large to obtained money by false pretence, stealing and eventually issued a dud cheque knowing full he has no such money in his account.

Uzoma, was as then arraigned on the 10 May, 2018 but pleaded not guilty to the count charges.

However, he was granted bail by the presiding Magistrate A.O Komolafe to the tune of N5,000,000 with a shorty who must be gainfully employed with three years tax clearance.

The case has been adjourned till the 13th June, 2018 for mention.