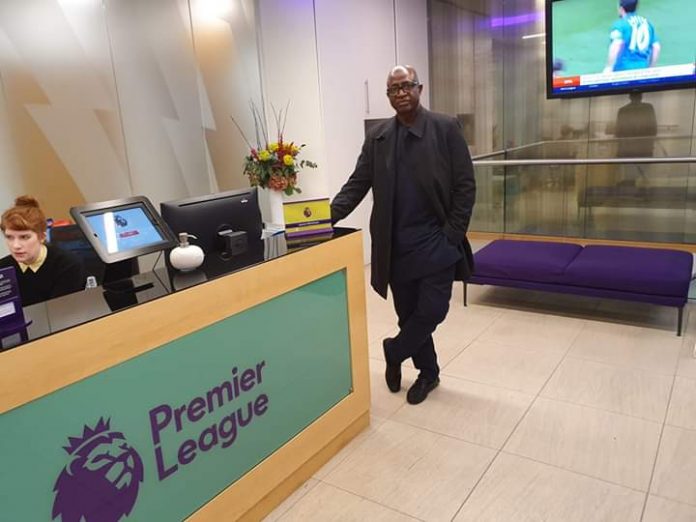 A former Green Eagles winger and striker, Segun Odegbami, has lamented that from top of his little observations, high up in the hills of Wasimi Orile, he is looking down at African football and, particularly, at the Confederation of African Football (CAF).

It was observed that CAF is hardly recognizable from what stakeholders thought was a shambolic mess that Issa Hayatou left at the time he was justifiably ousted in a palace coup by some courageous federation Presidents. “Almost two years down the line, that ‘mess’ is now smelling like roses,” Odegbami said.

He decried that CAF has become less than a shadow of itself. “Some of us who were most vociferous and vehement in our call for a halt to Issa’s perpetual stay in office should actually now go back and apologise to the gentleman in Yaounde, where he must be gleefully grinning to himself now,” Odegbami remarked.