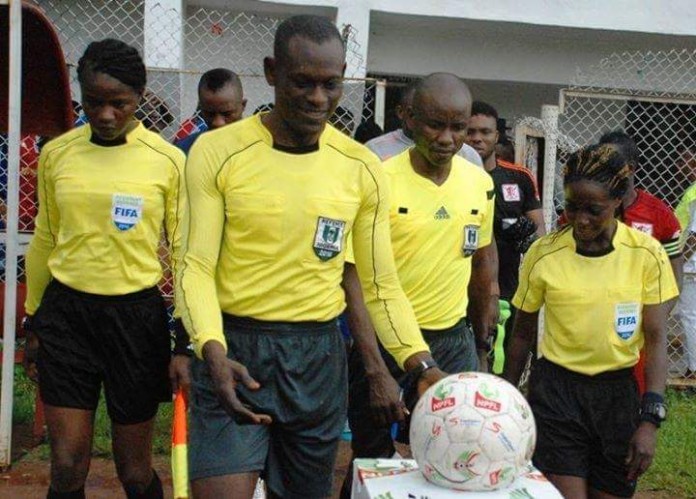 The Nigeria Football Federation (NFF) has assured the Nigeria Referees Association (NRA), of the protection of officiators of matches in the field of play.

NFF Referees Committee Chairman, Alhaji Inuwa Rabiu Ahlan, representing NFF President at the opening declaration of the First Quarter Fitness Test of FIFA referees and premier league referees in Nigeria at the National Stadium, Abuja on Wednesday, declared that the football house won’t tolerate attempts to inhibit match officials from doing what is right all the time.

The Kano State FA chairman frowned at the latest approach teams have employed  in harassing and intimidating referees during matches. Alhan disclosed that discoveries based on reports have it that erring teams now chose to attack, harass, and intimidate referees inside the dressing room and along the tunnels.

“We have discovered it is their new pattern to harass referees  at half time and end of the matches by stopping them  from accessing the dressing room. But we are on top of the matter. Every referee shall be protected anywhere despite the outcome of matches ” he said.

Encouraging all FIFA referees to be steadfast in their undertaking, Ahlan opined that FIFA badges are not exclusive reserves of any particular referee  but that of the Federation. He said the Referees   Committee of the NFF adopts best practices in choosing international referees for the country as well as appointment of match officials.

President of the NRA, Otunba Tade Azeez,  requested referees to avoid the tunnels and dressing rooms if they discover threats and harassment abound   at the end of the first half or full time.

“Don’t go into the referees dressing room or move to the tunnel if there is element of harassment by supporters. Remain at the field and don’t go in whether end of first half or second half except security improves,” he said.

The NRA President, expressing happiness on the performances so far, warned the referees that the Association won’t tolerate acts not in conformity with the laws of the game. 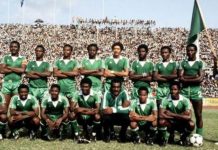 The gallant heroes of AFCON ’80 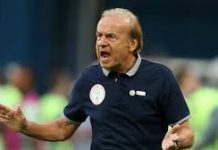 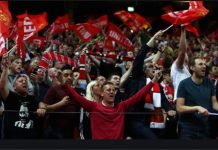