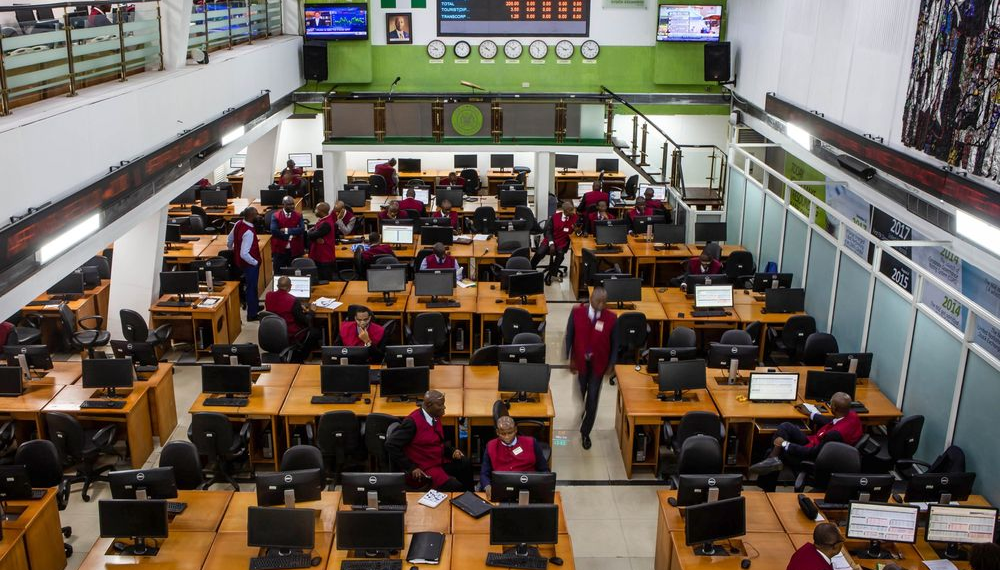 Investors in the Nigerian capital market lost N94.8 billion at the close of trading on Friday following the crash in equity capitalization by -0.35 percent from N26.72 trillion to N26.62 trillion after eight hours of trading today.

This fell short of the 146.98 million shares worth N2.64 billion which exchanged hands in 3,180 deals the previous day.