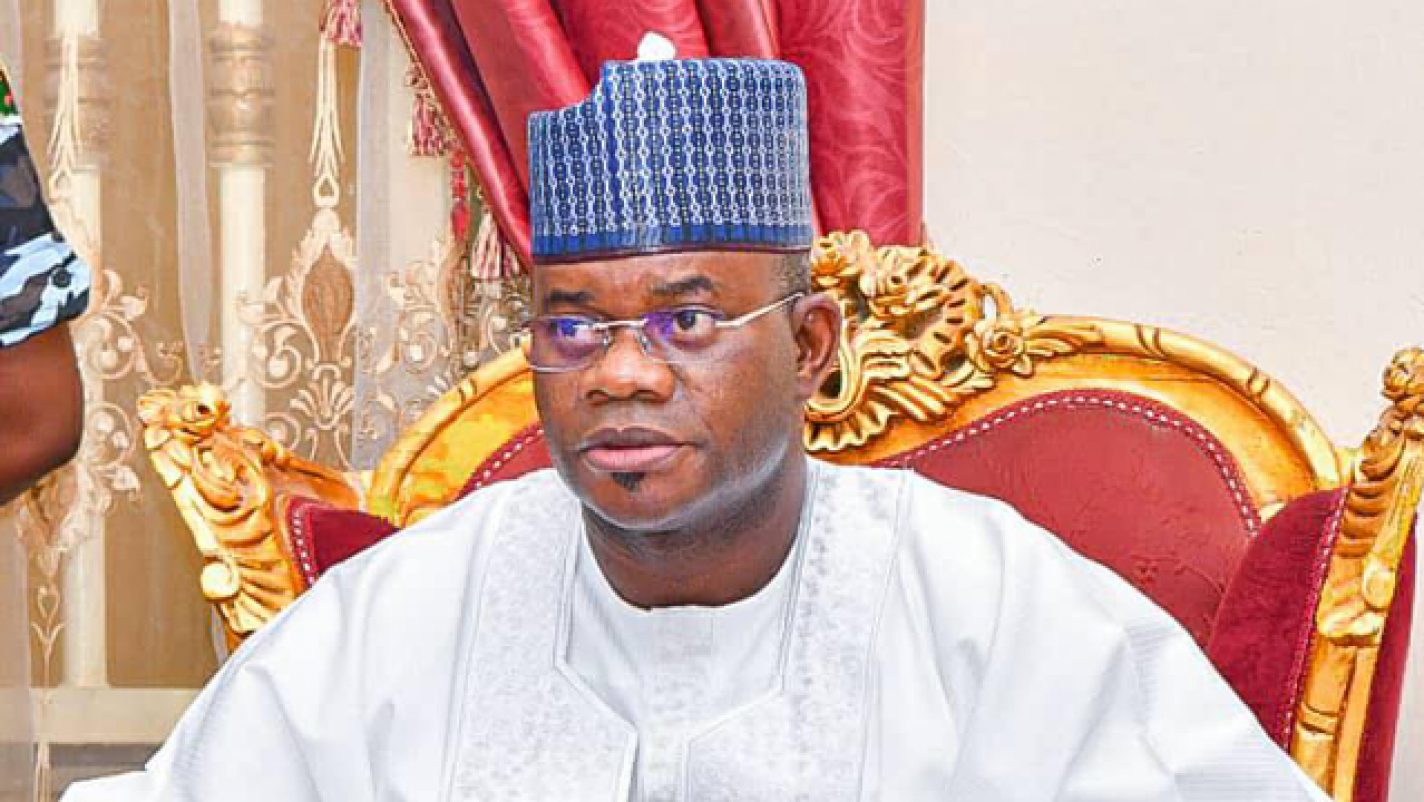 Governor Yahaya Bello of Kogi state on Friday revealed why he disagreed with some of his colleagues who are agitating for State police as a way of curbing insecurity in the country.

In recent years, governors and key stakeholders have been at the forefront of the clamour for state policing.

Last year, Babajide Sanwo-Olu, governor of Lagos, said the resources expended on security could be used to fund state police.

Vice-President Yemi Osinbajo had also argued that a multi-ethnic nation like Nigeria needs state police to address its security challenges.

At a panel discussion organised by the Nigeria Governors’ Forum (NGF) in March, Kayode Fayemi, governor of Ekiti, said the police get more funding from states than from the federal government, hence governors should have control over security in their domains.

However, Bello in an interview session with Channels TV said Nigeria is not mature enough for state governments to have control of the police, noting that governors can be “ruthless and reckless” if given such power.

He noted that Nigeria is not ripe to accord governors with the power to control the police. “The issue of state police, I’m afraid I don’t think I will support it wholeheartedly for now because we have not really matured politically to be able to maintain state police,” he said.

“Some of us can be very reckless or ruthless when it comes to use of state apparatus. But support systems and collaborations in the form of intelligence sharing and pointing out loopholes or areas that need improvement will solve the problem.”