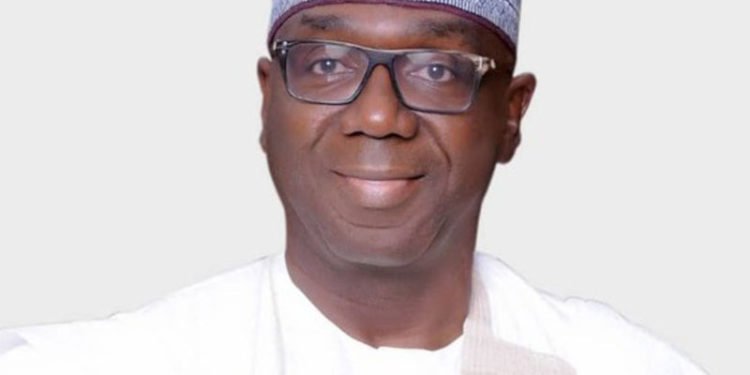 Governor Abdulrahman Abdulrazaq of Kwara State, says the withdrawal and eventual dismissal of the certificate forgery case against him by the state High Court on Wednesday was not a surprise.

In a statement by his Chief Press Secretary, Rafiu Ajakaye, the governor while expressing his commitment to build a state that works for everyone, irrespective of political differences, said he was not disturbed by the case because it was clear to everyone on the street that it was baseless.

According to him, since the case has died a natural death, the governor is again extending his hand of friendship to every Kwara resident to join his efforts to build a state that works for all.

“It is time to work to restore the glory of our dear state. As everyone can see, things hitherto considered impossible are now happening. Water is running, roads are being fixed and the governor is giving hope to every segment of the state that a new Kwara is possible!

“Finally, we thank the good people of the state for the solidarity and love they have continued to show for the governor and the new government,” the statement added.

Why I want to come back as Finance minister — Zainab