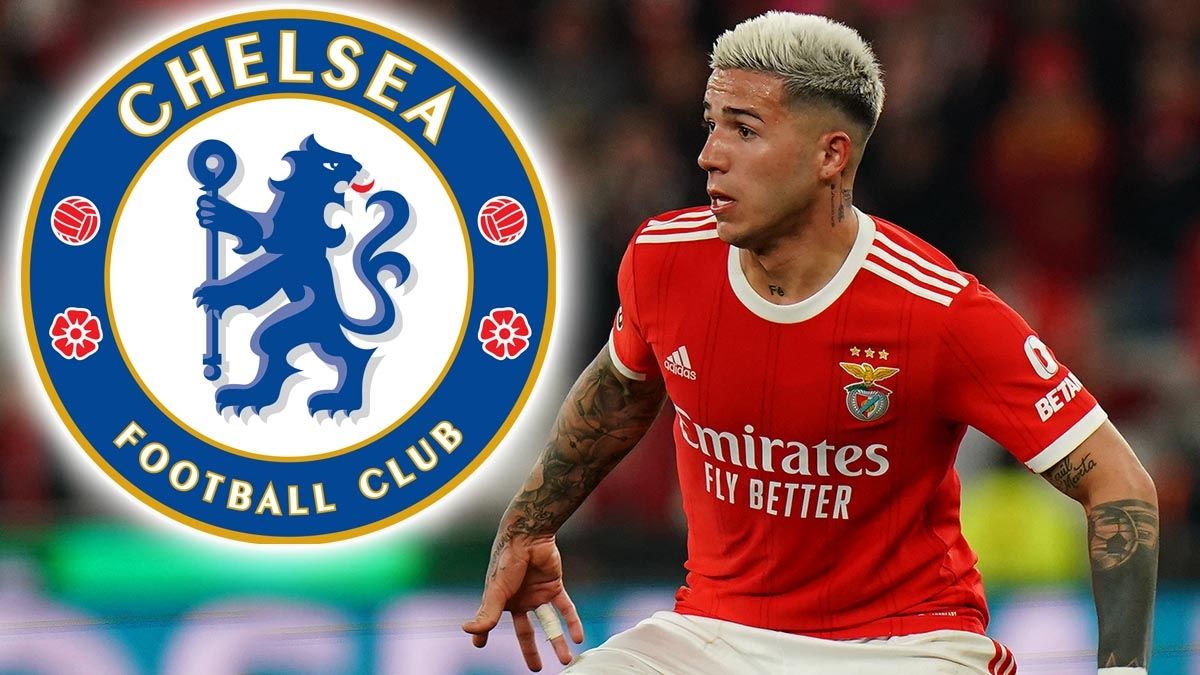 Meanwhile, National Daily gathered that Benfica’s resolve seemed not have deter the Stamford Bridge club from making further push for the 22-year-old with their plans to revive their interest with a late offer mooted.

However, National Daily can further confirm that the west London club have been met with a latest result though negative following Benfica’s insistence of still not having any intention of selling Enzo Fernandez this month despite Chelsea’s latest plans of reviving their push.

National Daily understands that the Blues have already made six signings in the January transfer window, notably bringing in the likes of Mykhailo Mudryk from Shakhtar Donetsk, Benoit Badiashile from Monaco and Joao Felix on loan from Atletico Madrid, but Chelsea appeared to still be ready to do business in the transfer window.

It is believed that one area of the squad which has not been reinforced is the midfield and Chelsea remain eager to try and bolster their options in the centre of the pitch before the window shuts.

Chelsea pushed hard to try and lure World Cup winner Fernandez to Stamford Bridge at the start of the month only for the deal to seemingly fall apart.

But, after unsuccessfully exploring other options – such as Brighton’s Moses Caicedo and even Tottenham summer signing Yves Bissouma – Chelsea are now thought to be readying a fresh attempt to land Fernandez.

However, Portuguese newspaper Record report that Benfica will once again resist any approach for the 22-year-old and he will only leave the club if his €120million (£105m) release clause is paid in full.

Chelsea have previously baulked at that figure and had hoped to find a compromise with Benfica, with their fresh attempt thought to be in the region of €100m (£88m) plus several players.