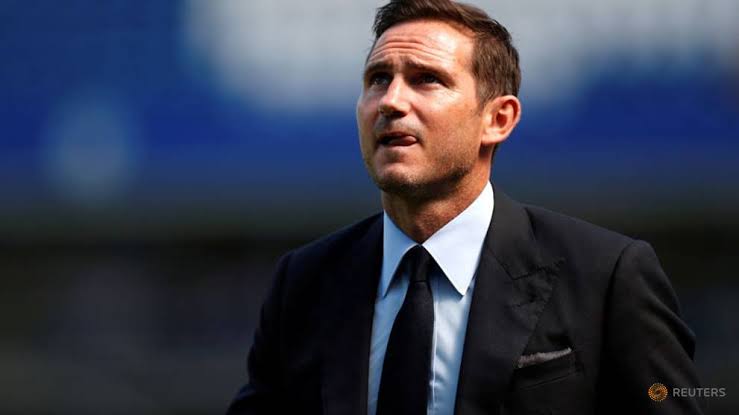 After being sent home from Chelsea’s pre-season tour along with youngsters Izzy Brown and Lewis Baker, Trevoh Chalobah doesn’t seem to be in Lampard’s plans for next season. With both West Brom and newly-relegated Fulham reportedly interested, the 19-year-old looks set to get more experience under his belt before being thrown into the Blues’ first team.

And in other news, Christian Pulisic is set to resume his role in Chelsea. After impressing for the USA in the Gold Cup this summer, there is much anticipation to see if the American will be good enough to replace Eden Hazard at Stamford Bridge.

After leaving Borussia Dortmund for £58 million this year, the winger will be looking to impress in the first match for his new club, which is likely to be against Barcelona on July 23.

How Lampard plans to help Kovacic, Zouma and Batshuayi