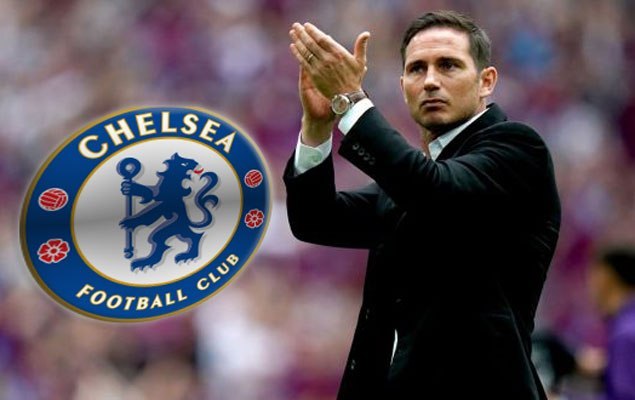 Matteo Kavacic hopes to learn from new boss Frank Lampard by scoring more goals. The Croatian said in an interview with Chelsea’s official website, “I’m looking forward to learning how to score from him because he scored quite a lot and me not so much last season!” Having scored no goals for the Blues yet, the midfielder will surely have to improve on this next season if he wants to cement his place in the starting eleven.

But Kurt Zouma and Michy Batshuayi remains dark horses to start for Chelsea next season. After being featured playing two-touch together on the club’s Instagram page, the club clearly have a lot of love for the two players. Despite various loan spells in recent years, Zouma has edged his way into the France squad, who he scored for last month.

Meanwhile, Everton are looking to sign the 24-year-old on a permanent transfer, so Chelsea know they have a player who is in high demand. Michy Batshuayi likewise did well at Crystal Palace towards the end of last season, after scoring 5 goals in 11 Premier League appearances. After scoring in the Blues’ first pre-season match, the Belgian will hope to lead the line ahead of Olivier Giroud and Tammy Abraham in the 2019/20 campaign.

How does David Luiz feel about playing under his teammate?

Chelsea News: This player is going out on loan again