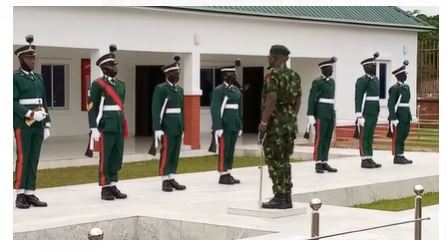 The military operations, according to the COAS are intended to curtail the rising insecurity in the south, North Central and FCT.

According to the Chief of Army Staff, the military operations were specifically meant to, among other things, curb Insurgency, Kidnapping, armed robbery, anti-cult clashes and recent banditry in the southeast, causing killings and burning of government facilities in the southeast.