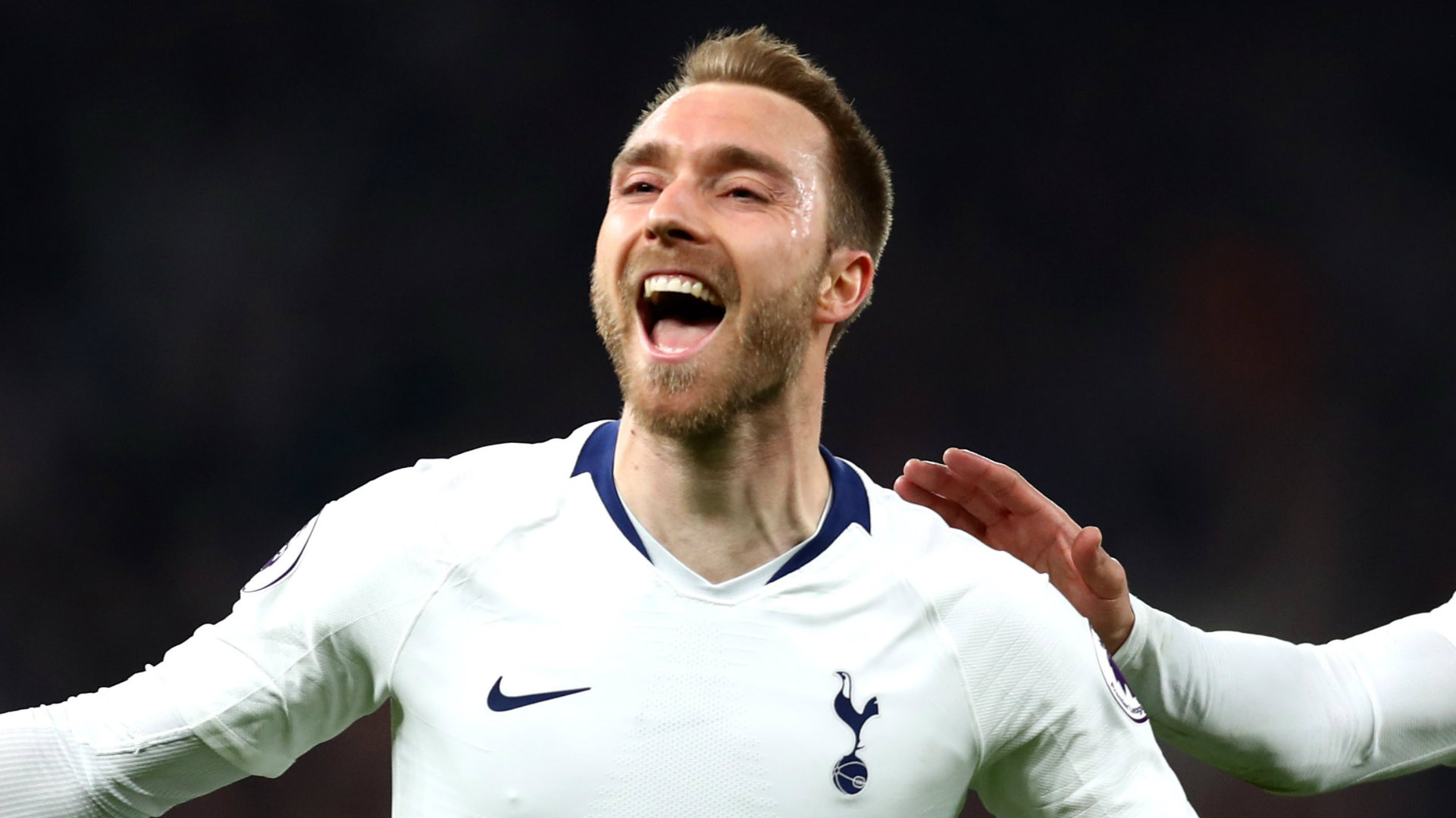 Brentford are reportedly in talks with Christian Eriksen over a return to football, with the Premier League club offering a six-month contract after suffering a cardiac arrest on the pitch during his country’s Euro 2020 meeting with Finland in Copenhagen last June.

Eriksen, 29, left Inter Milan earlier this season by mutual consent after Serie A rules would not allow the Dane to play with an implantable cardioverter-defibrillator (ICD), which was fitted after his collapse during Denmark’s game against Finland in Copenhagen.

The former Tottenham star has been linked with a return to the Premier League in recent weeks and the Bees are hoping to bring him to the Brentford Community Stadium.

It’s understood Brentford have offered Eriksen an initial six-month deal. That contract remains on the table, although Sportsmail has been told that no further talks with the player’s representatives have been held for more than a week.

A decision on his future is not expected until later this month and he is expected to move to England.

The 29-year-old previously worked under Brentford boss Thomas Frank in Denmark’s youth ranks and has several international teammates in the Bees dressing room. Midfielders Mathias Jensen and Christian Norgaard and defender Mathias Jorgensen are part of the Danish players at the club.