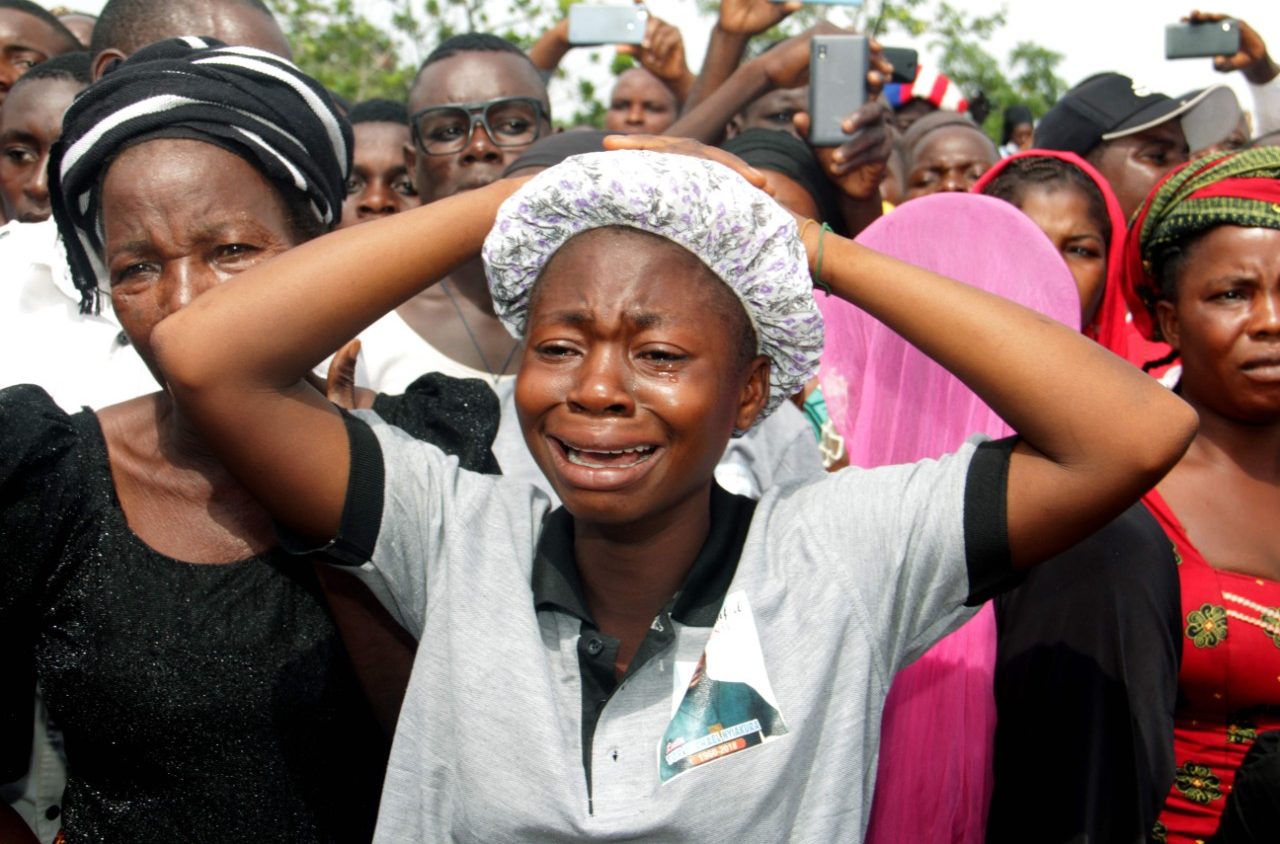 A suspect who was recently arrested by the Police has revealed how his boss gave him and his colleagues’ guns to attack and kill Christians whenever there was any crisis in Plateau state.

The suspect, Sanusi Lauwali who was arrested in Bauchi State over alleged kidnapping, armed robbery and other criminal activities, revealed that that whenever there is any religious crisis in the state, his undisclosed boss would give them guns to go to Plateau and kill Christians.

The suspect, while being paraded by the Commissioner of Police, Bauchi State Command, Sylvester Alabi at the Bauchi State command headquarters, disclosed that he had killed several people during religious crises in Jos, Plateau State.

The 27-year old suspect could not specify the number of persons he had killed during the religious crisis in the state but, however, said the victims are not up to 10.

He said, “I cannot remember how many people I have killed, they are not up to 10, but I think they are at least five people. I killed these people during religious crises in Plateau State. These are the people I shot and killed.”

Asked where he gets the gun he uses to kill, he said: “It is our boss that gives us the guns.”

He added, “I live in Tunga village outside Jos, but anytime there is a crisis, he will send us to the place to go and kill Christians. I ran away and went back to my hometown in Ningi (Local Government Area), for about one year now”.

Recalls that the State was recently plunged into an unusual security crisis following the massacre of some travelers by gunmen yet to be identified.

Several states had evacuated their citizens hitherto studying in Jos pending when normalcy would return, as some schools remained shut.

No candidate missed exam in Enugu during the “sit at home” , says Waec