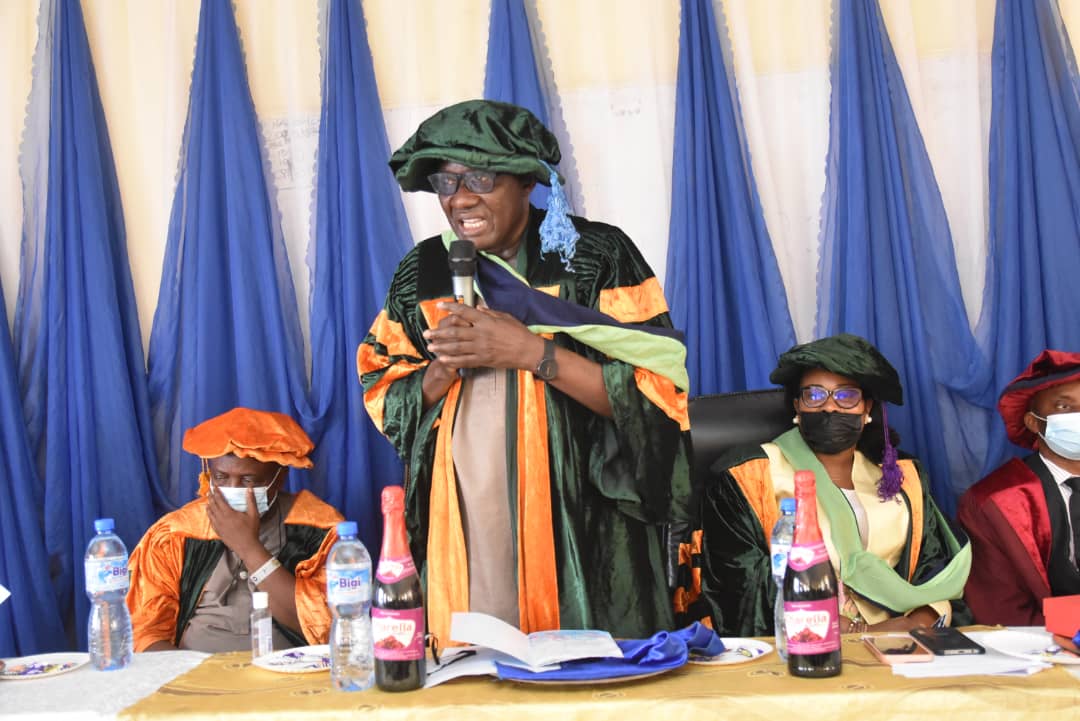 Ajaka stated this on Tuesday in Akure at the induction of the 2021set of pharmacy technician graduands of college.

He noted that their current qualification was just a foundation in the pursuit of pharmacy as a profession.

According to him, the ministry will give the college all the needed support to uplift it.

The commissioner, who noted that Gov. Oluwarotimi Akeredolu had been supporting the institution, urged the management to also reciprocate the gesture.

Olawoye recalled that it was the effort of the governor that got the department a five-year accreditation.

In her words, Mrs Josephine Oyadeyi, Head, Pharmacy Technician Department of the college, noted that the set was peculiar, pointing out that all the 40 students scaled through the probation class and passed the Pharmacist Council of Nigeria (PCN) examination.

She added that the products of the institution were well sought after in the labour market as outstanding and preferred pharmacy technicians.

According to her, the department has got full accreditation from the PCN, saying that the council has increased admission quota of the department from 40 students to 50.

She commended the state governor for not only providing the enabling environment but working to move the department to its next level of development and by extension the college.

Oyadeyi urged the inductees not to rest on their oars but to “stretch out their wings and soar higher as the sky is just the beginning“.

She also tasked them to be good ambassadors of the college and to give back to the institution.

Miss Oreoluwa Akinrinola, the overall best student, lauded the state government for its unflinching support to the college.

Akinrinola noted that it was determination and hard work that earned her the feat.

An award of excellence was conferred on Mrs Folukemi Aladenola, the Permanent Secretary in the Ministry of Health.

It was in recognition of her contributions and support towards the resuscitation of the department and its overall growth.

Receiving the award, Aladenola expression appreciation to the management of the college for the honour and assured the institution of her unflinching and continued support.

Share this on WhatsApp
Related Topics:commissionerhealth tech studentshigher knowledgeOndo State college of technology
Up Next