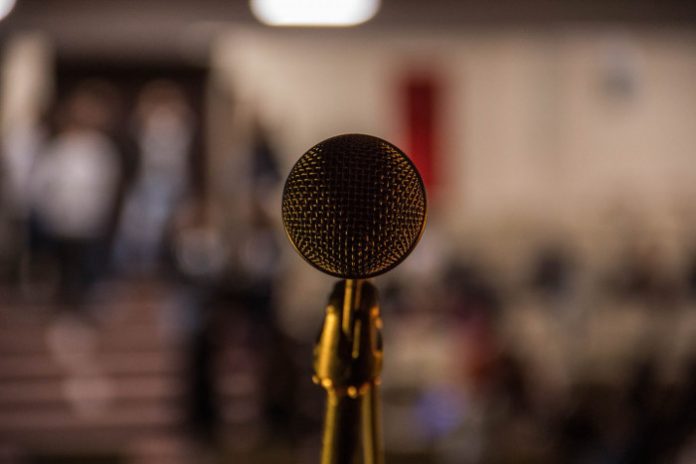 A clinical psychologist, has advised Nigerians to watch their speech because it has the power to make or mar a person.

Adedotun Ajiboye, who works at the Ekiti State University Teaching Hospital, Ado-Ekiti, gave this advice in an interview with the News Agency of Nigeria (NAN) on Friday in Abuja.

Ajiboye, who was speaking in commemoration of the 2019 World Speech Day, said speech was very powerful and influential, adding that it can create, break, mar, cure or make up something.

He said speech could be positive – that is a soft answer or negative which is regarded as hate speech.

He quoted Proverbs 15:1, saying “a soft answer turns away wrath: but grievous words stir up anger”.

The psychologist said positive speech could bring about cure to psychological or emotional problems but a grievous speech can lead to trauma.

“In psychology, there is a concept called ‘talking cure’. It is therapeutic in nature to help individuals or group overcome their sufferings or health challenges.

“However, a critical comment in the concept of ‘High Expressed Emotions’ can make a mental health patient who is recovering fast to relapse.”

The psychologist noted that more difficult issues in homes, families, communities, or nations could be resolved through soft speech.

According to him, strong resistances give way to soft speech but hate speech can compound a nation’s problem or lead to ethnic unrest and hostility.

“Even when your words or speeches are positive, you must be conscious of the following for them not to be regarded as hate speech.

The ‘World Speech Day’ is marked annually on March 15 to celebrate speeches and speech making through live speaking events across the world.