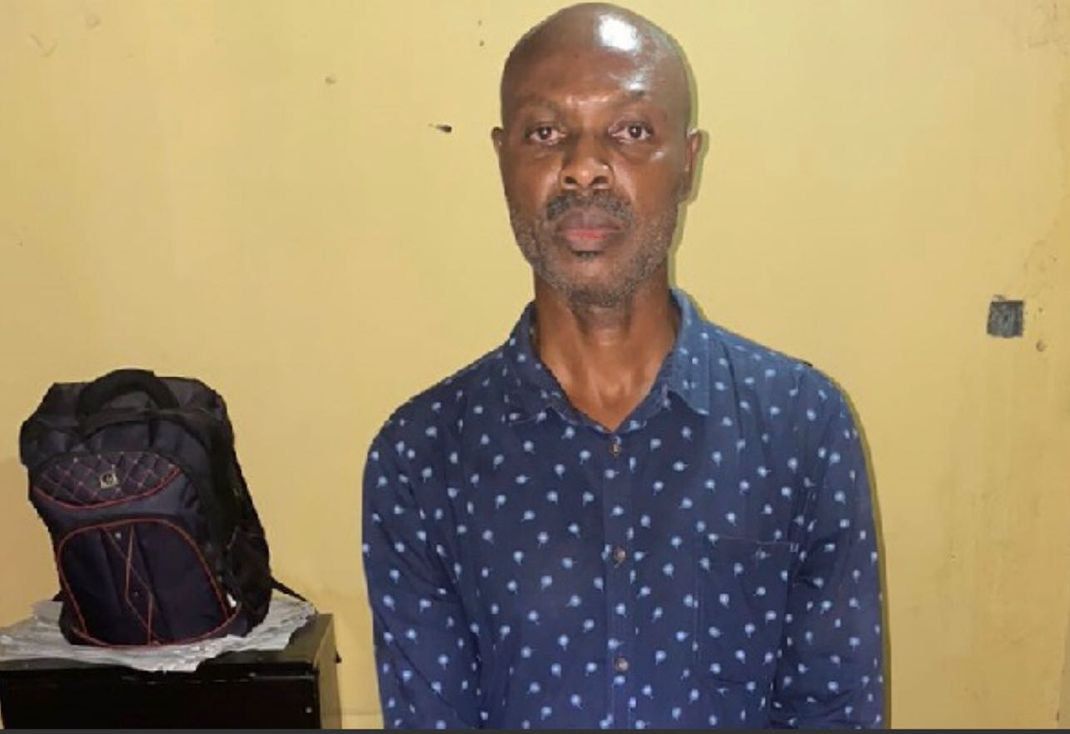 A Magistrates’ Court sitting in Yaba, Lagos, has remanded a 49-year-old man, identified as Lawrence Itakpe, for stabbing his wife to death in Ajah area of the state It was gathered that the defendant killed his wife, Rebecca, 47, at their home on Monday, December 5, 2022.

The couple, who were married for 11 years with two children, had an argument over sachet water, during which Itakpe was said to have rushed into their kitchen and returned with a knife, with which he reportedly stabbed his wife.

The defendant was said to have stabbed Rebecca multiple times in the chest and neck, leading to her death. The police prosecutor, Inspector Haruna Magaji, said Itakpe was arraigned on one count of murder, an offence punishable under Section 233 of the Criminal Law of Lagos State of Nigeria, 2015.