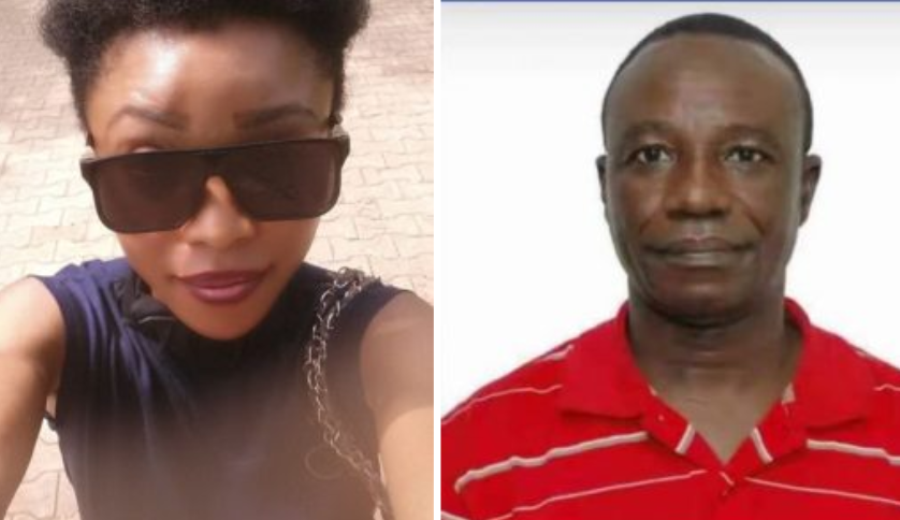 The Federal High Court, Osogbo, Osun State on Monday ordered the remand in prison of Professor Richard Akindele who is standing trial for allegedly asking for sexual benefits from a student, Miss Monica Osagie.

The presiding judge, M.O Onyetonu gave the order while adjourning the case filed by ICPC against Akindele, a former lecturer at the Obafemi Awolowo University (OAU).

The commission said that Akindele’s actions were contrary to Sections 8 (1) (a) (ii), and 18 (d) of the Corrupt Practices and Other Related Offences Act, 2000 and are punishable under the same sections.

One of the counts reads, “That you , Professor Akindele, on or about the 16th day of September, 2017 at Ile -Ife did corruptly ask for sexual benefits for yourself from Ms. Monica Osagie on account of favour to be afterwards shown to her by you in the discharge of your official duties as a lecturer in the Department of Management and Accounting, Obafemi Awolowo University, to wit; altering her academic grades in the course with code MBA 632- Research Method from fail to pass; and thereby committed an offence contrary to and punishable under Section 8 (1)(a) (ii) of the Corrupt Practices and Other Related Offences Act, 2000.”

The Nation reports that the accused pleaded not guilty to the 4 count charges against him by the ICPC.

The lawyer of the accused, Omotosho Wale Francis pleaded with the court to adjourn the case as a result of some irregularities made by the Commission.